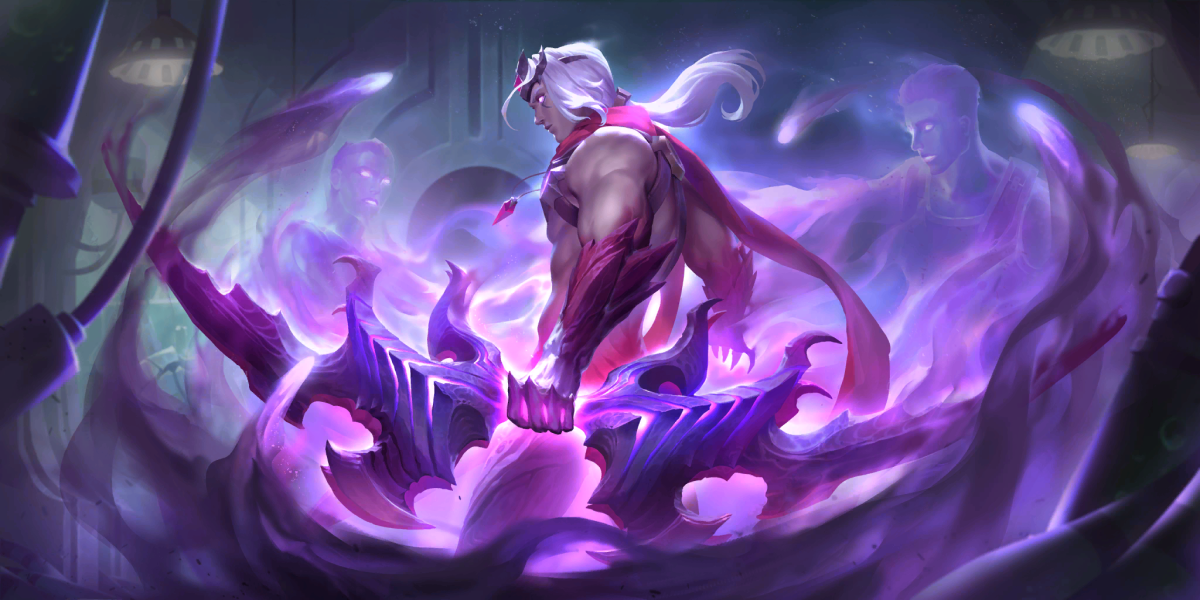 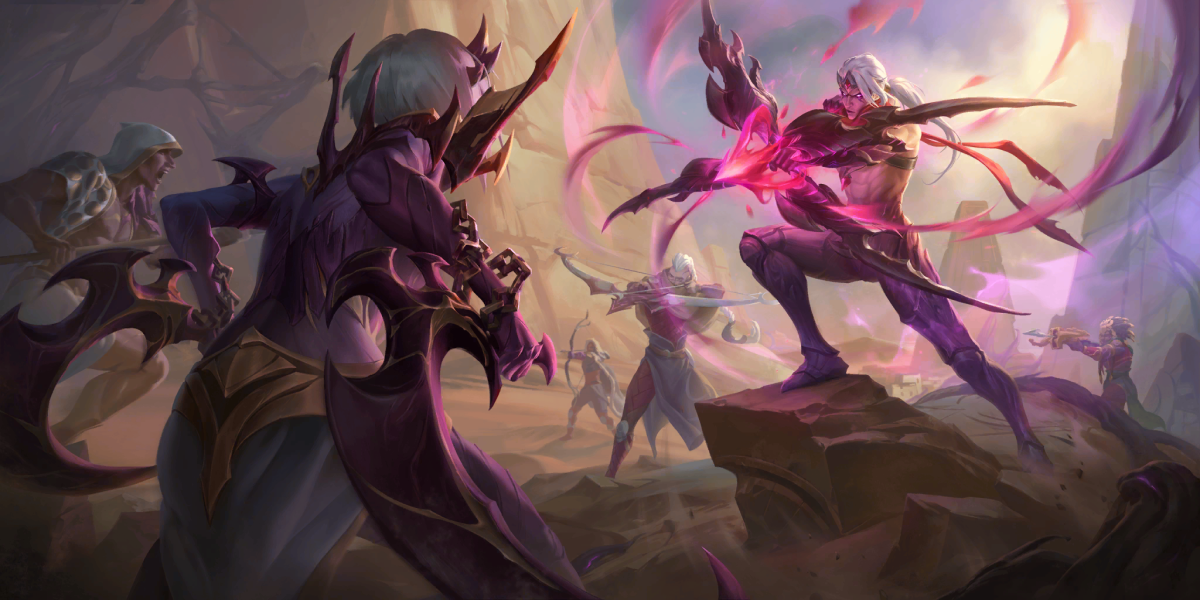 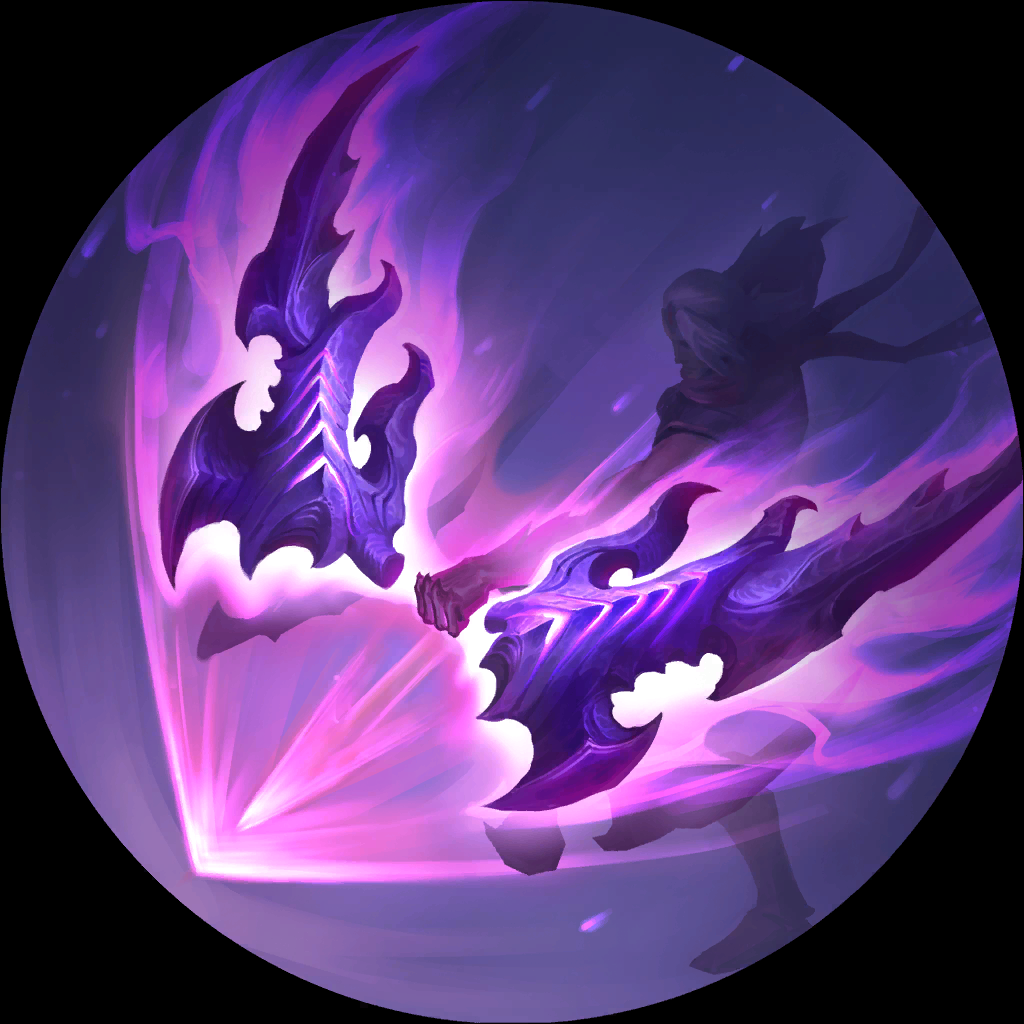 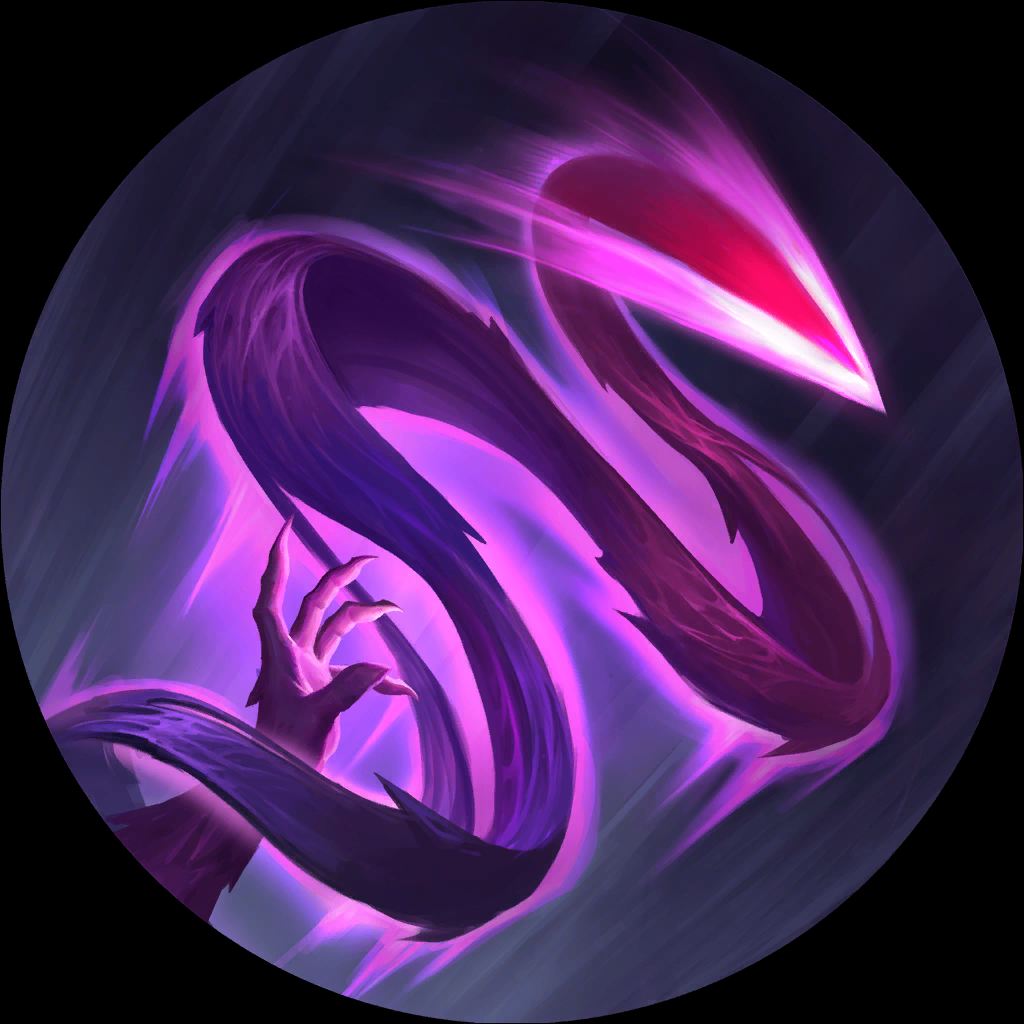 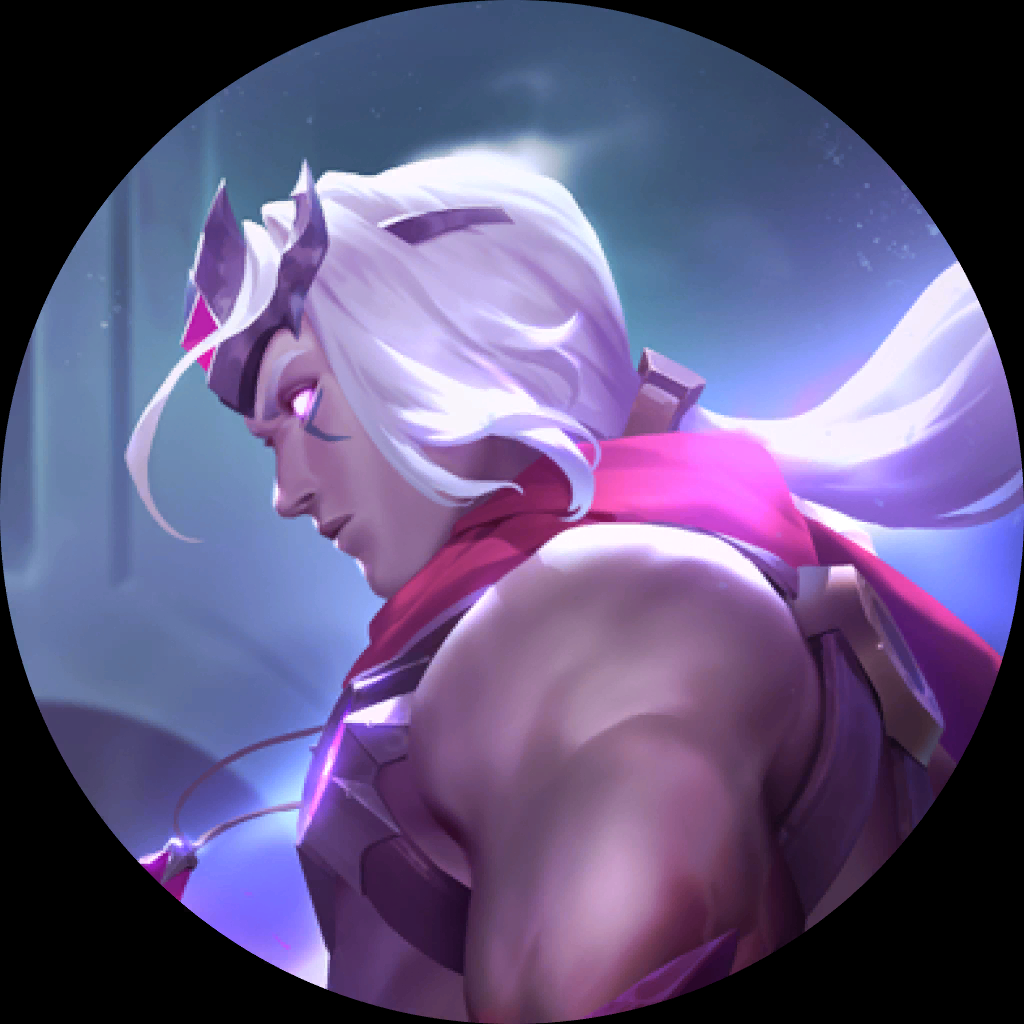 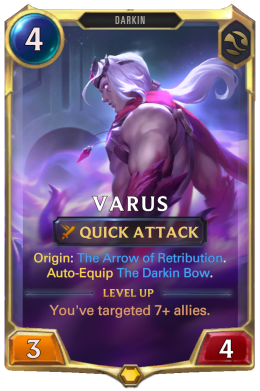 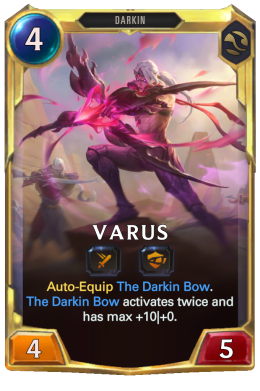 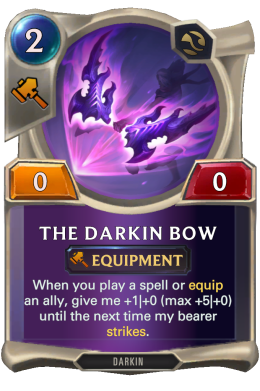 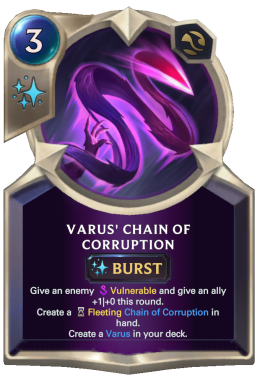 The Arrow of Retribution 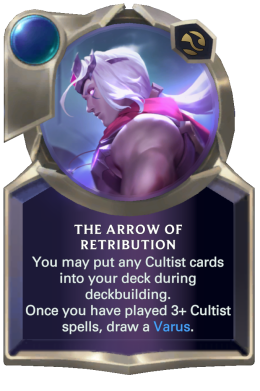 champion
Origin: The Arrow of Retribution. Auto-Equip The Darkin Bow.
What if, over time, the man that became the Darkin remembered himself, prompted by the mortal voices within? What if, instead of overcoming those voices entirely, he came to believe in them?
Varus

champion
Auto-Equip The Darkin Bow. The Darkin Bow activates twice and has max +10|+0.
Varus was empowered, bolstered, reminded of who he was and what he had yet to become. He embraced the sum of his parts instead of working against them--and when they acted, they acted as one.
The Darkin Bow

equipment
When you play a spell or equip an ally, give me +1|+0 (max +5|+0) until the next time my bearer strikes.
Heartlights Kai and Valmar were not the first to bear the bow and host Varus' inhuman power... but they were the first to remind him of his lost humanity.
Varus' Chain of Corruption

spell
Give an enemy Vulnerable and give an ally +1|+0 this round. Create a Fleeting Chain of Corruption in hand. Create a Varus in your deck.
"Pity those who cross me." - Varus
The Arrow of Retribution

ability
You may put any Cultist cards into your deck during deckbuilding. Once you have played 3+ Cultist spells, draw a Varus.
"We will seek out our betrayers, and we will bring them oblivion." - Varus 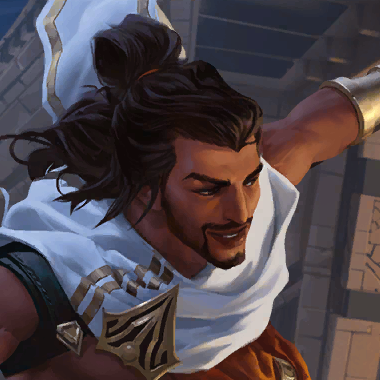 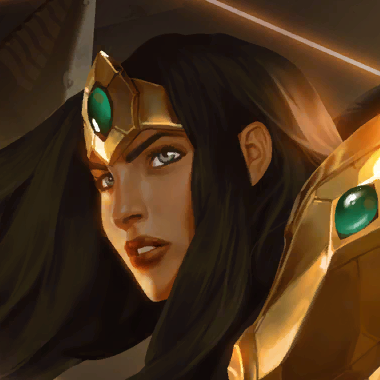 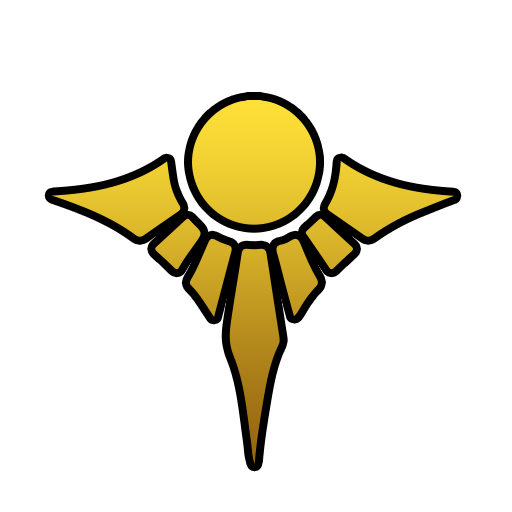 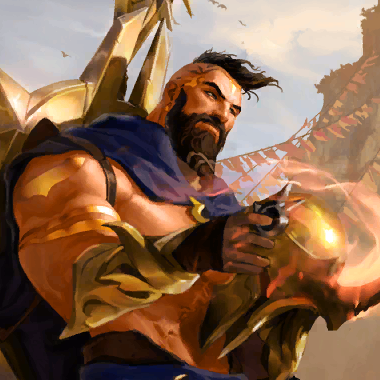