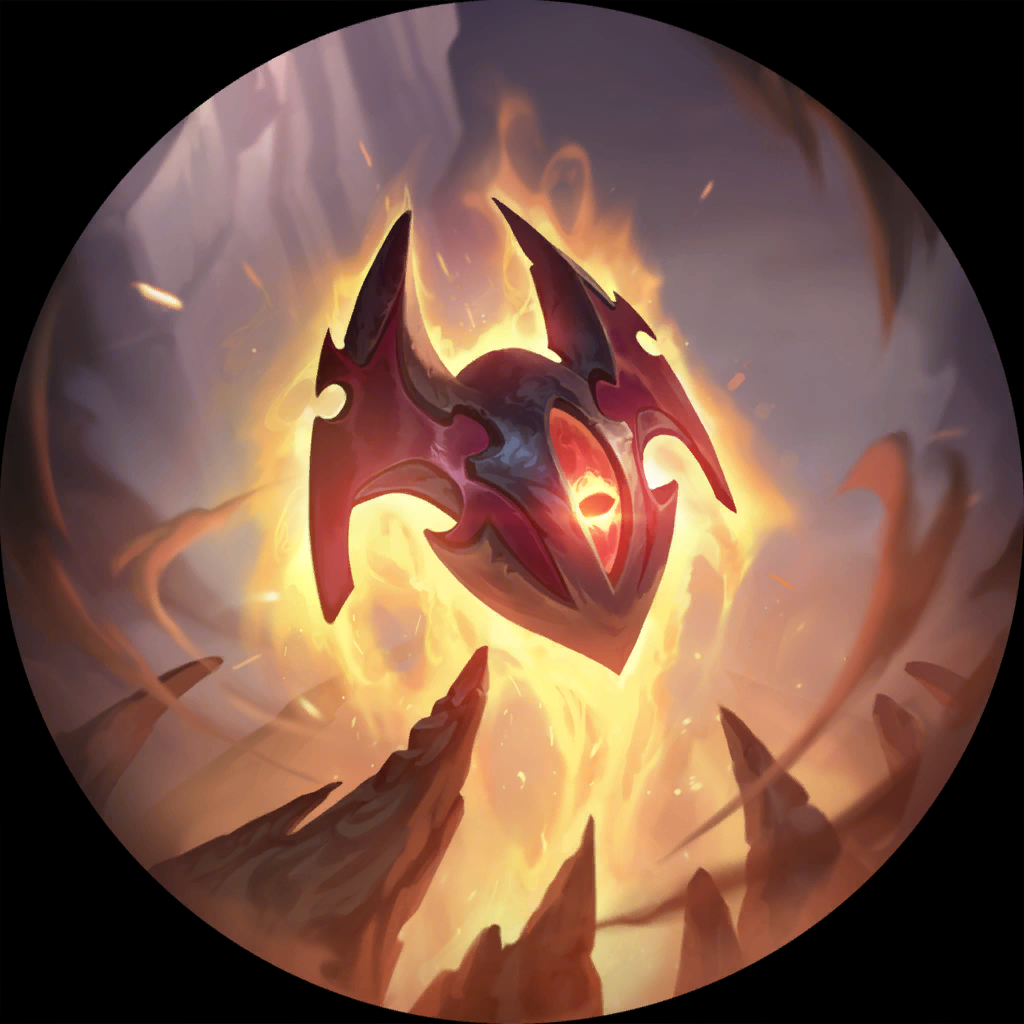 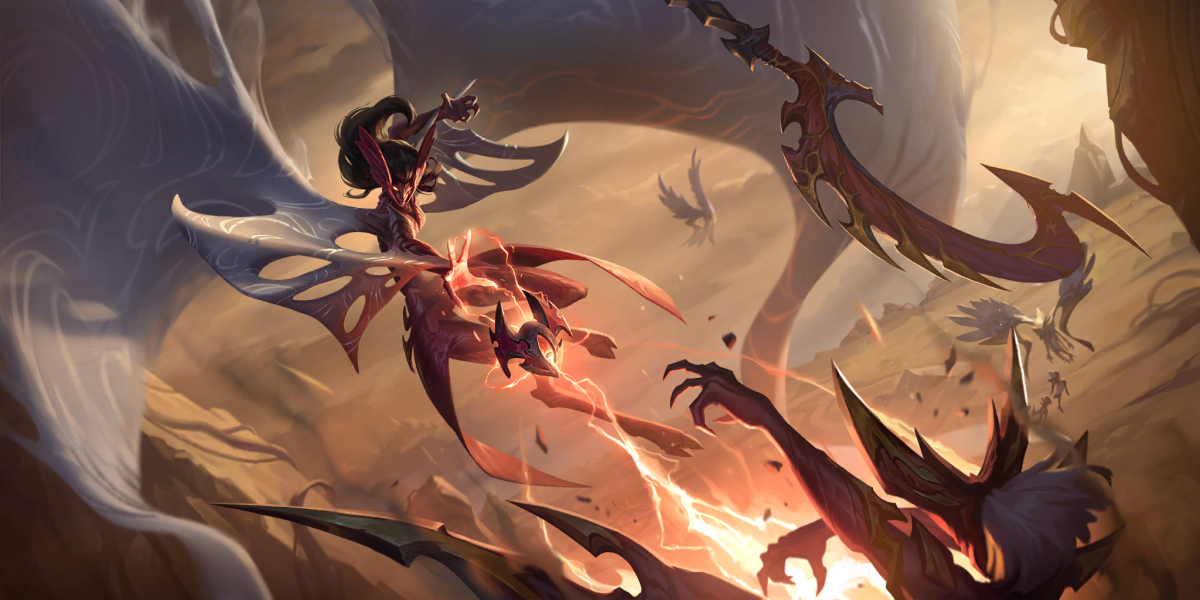 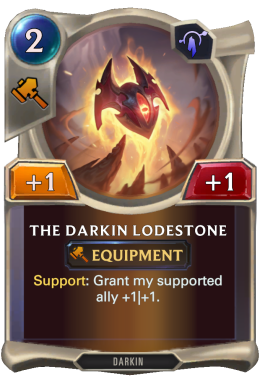 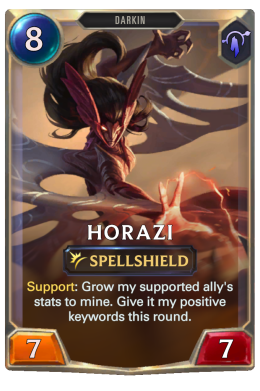 equipment
Support: Grant my supported ally +1|+1.
Perhaps those who imprisoned the Darkin thought that burying the legendary warrior Horazi within an orb of star metal would sufficiently dim her irascible will. But as her general stirred, so too did Horazi, who found that even Targon's ancient protectors could be tempted by promises whispered from afar.
Horazi

follower
Support: Grow my supported ally's stats to mine. Give it my positive keywords this round.
Horazi was gifted a higher perspective in the burning celestial matter that imprisoned her. She glimpsed the secrets of the cosmos, and of the infinite passage of time that preceded and followed her existence. She learned so much, and yet her hatred for the coward Xolaani remained.