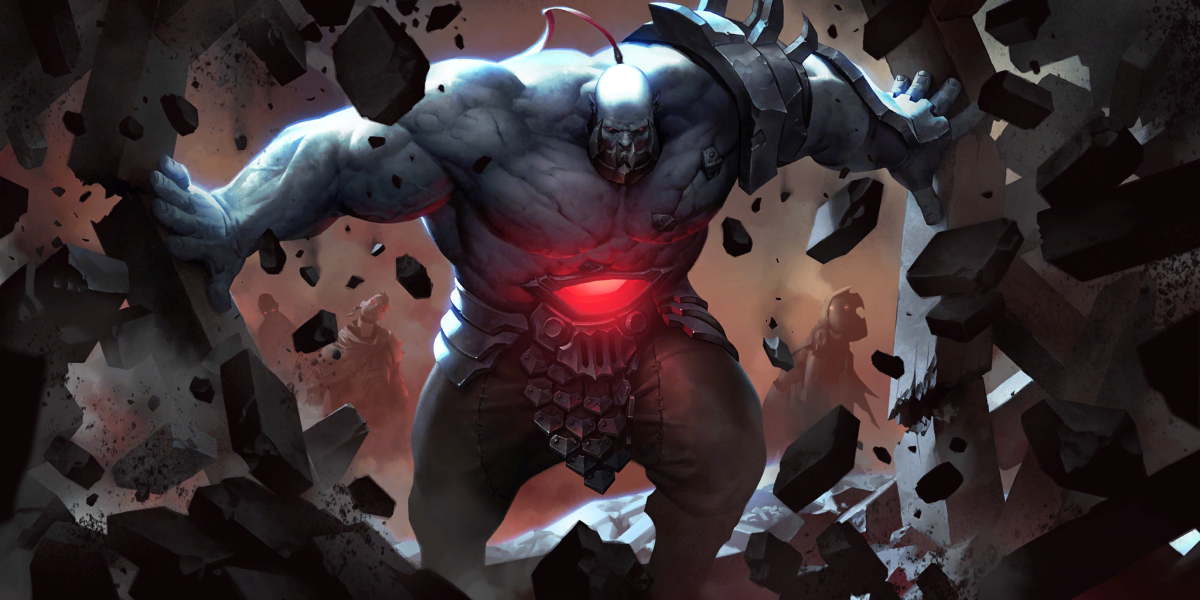 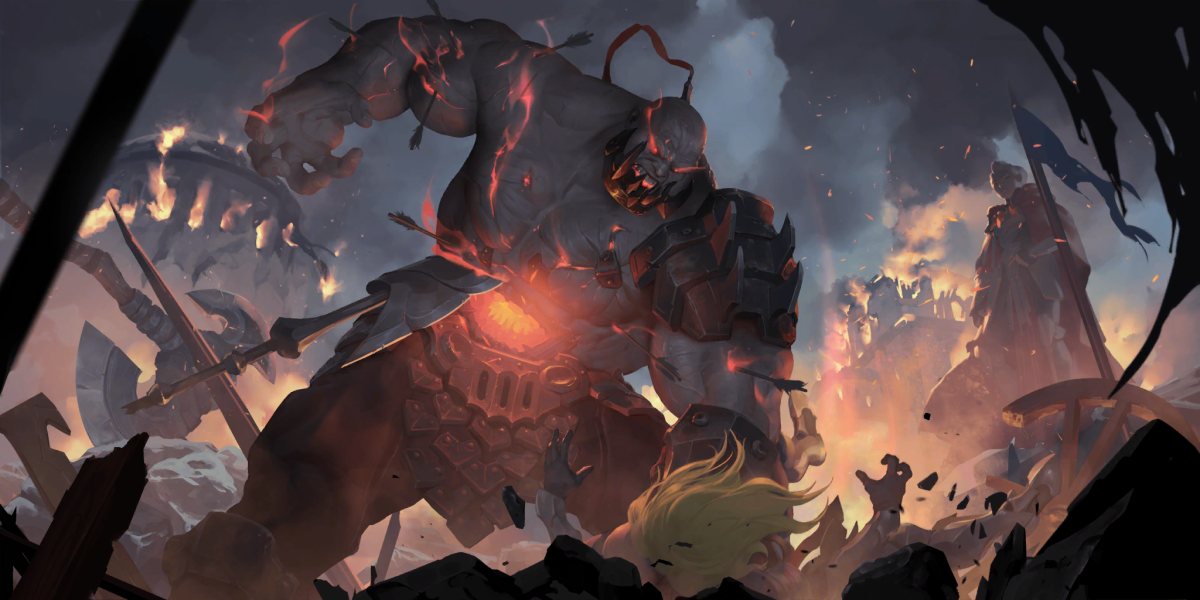 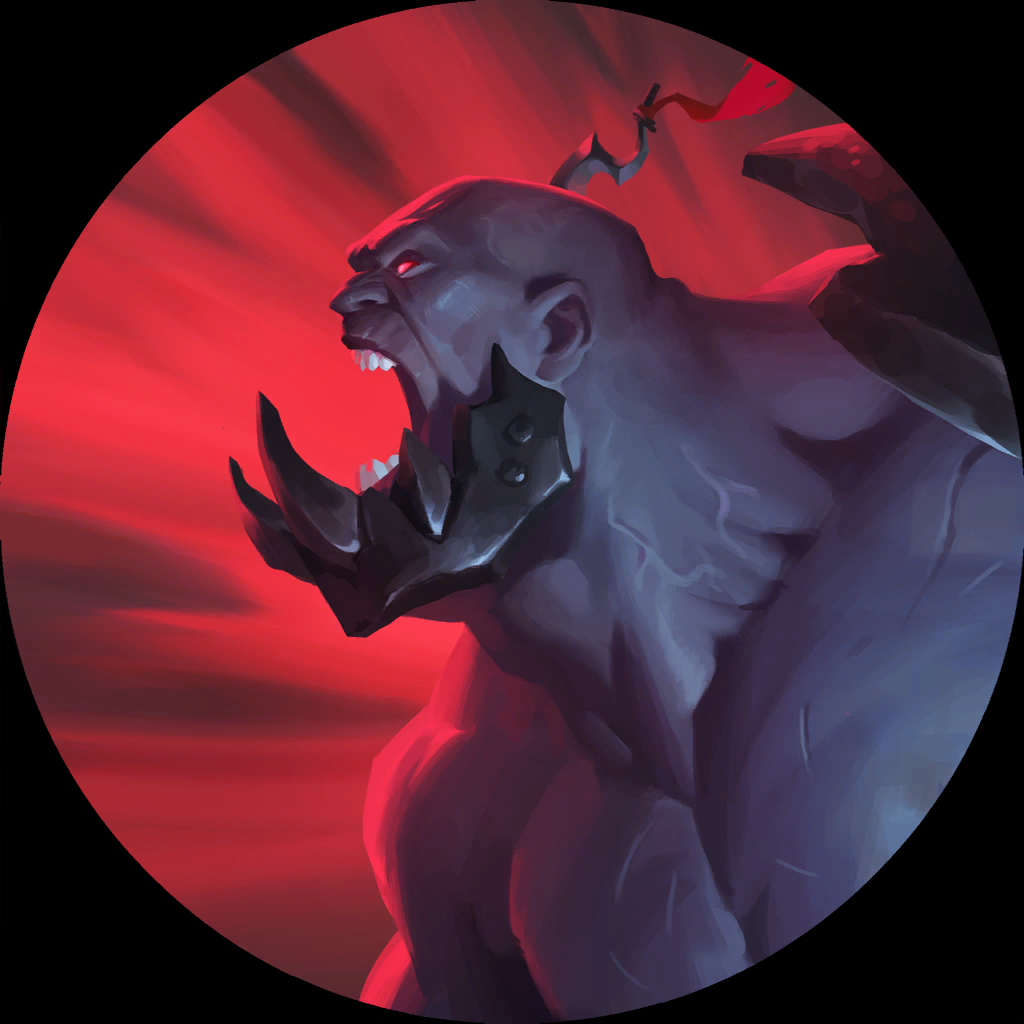 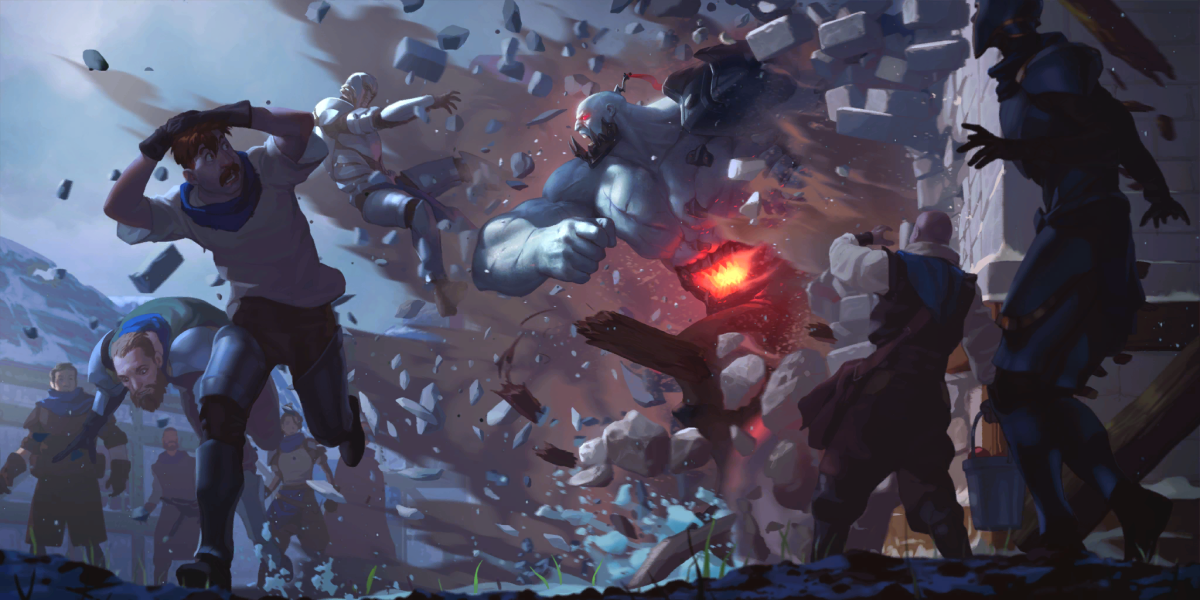 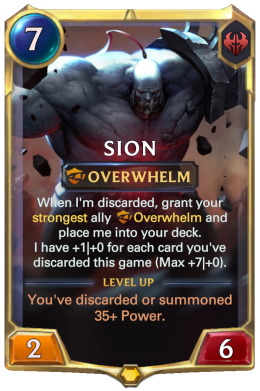 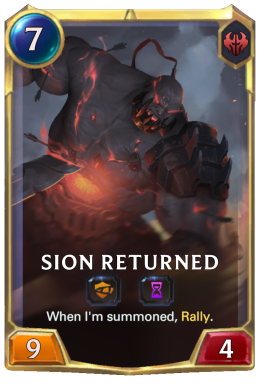 Sion's Roar of the Slayer 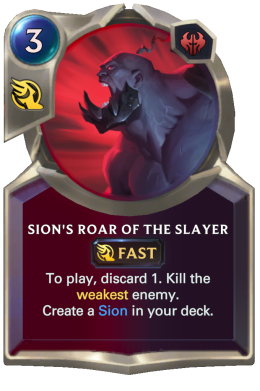 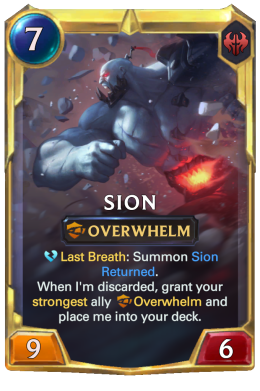 champion
When I'm discarded, grant your strongest ally Overwhelm and place me into your deck. I have +1|+0 for each card you've discarded this game (Max +7|+0).
Sion glimpsed fleeting flashes of opaque memories. Legions standing before him. Accolades. Crowns. War. A king's deathrattle. The Great Nothing. Blood. But just as soon as they floated by, they floated past, pale ribbons in the wind.
Sion Returned

champion
When I'm summoned, Rally.
"Though the fog lingers as we first wake Sion, the full spectrum of war stirs a life within him that is both furious and reluctant to end." - Notes from Dr. Esslanger
Sion's Roar of the Slayer

champion
Last Breath: Summon Sion Returned. When I'm discarded, grant your strongest ally Overwhelm and place me into your deck.
Through the din of battle, he remembered. He remembered his life, a proud servant of Noxus. A revered general who gave his life felling Demacia's king. He remembered his death, and the empty expanse that followed. His was a good life, and a good death. But this... this was madness. 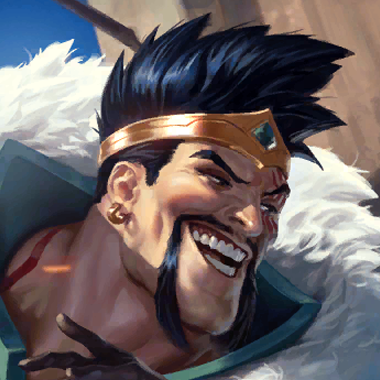 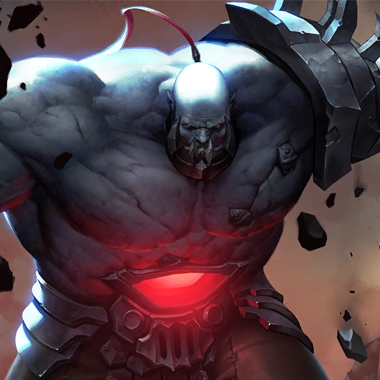