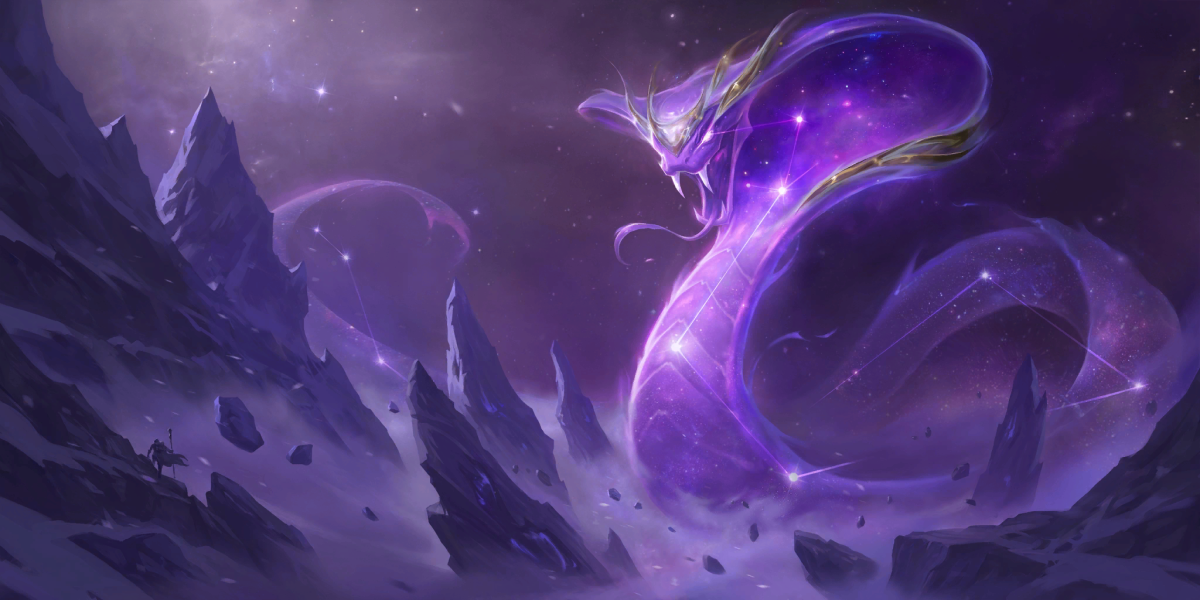 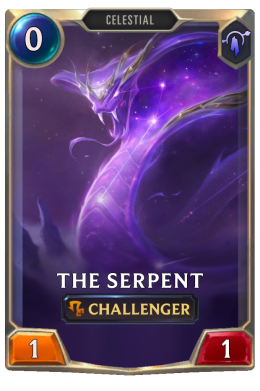 Call of the Mountain

follower
"During Targon's first equinox, the people of the mountain attempted their first truce. But as their leaders laid their weapons down, one suddenly cried out in pain! Soldiers drew their spears, and all thoughts of peace were lost. Little did they know the true betrayer was a serpent hidden beneath their feet, forevermore a sign of violent times." - Targonian folk tale