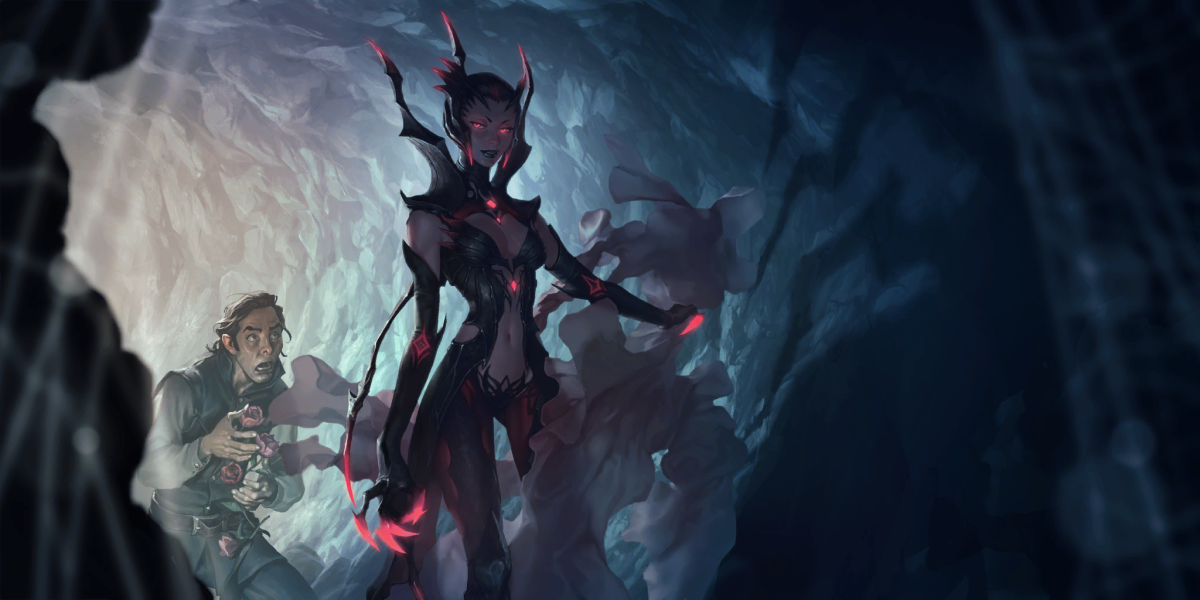 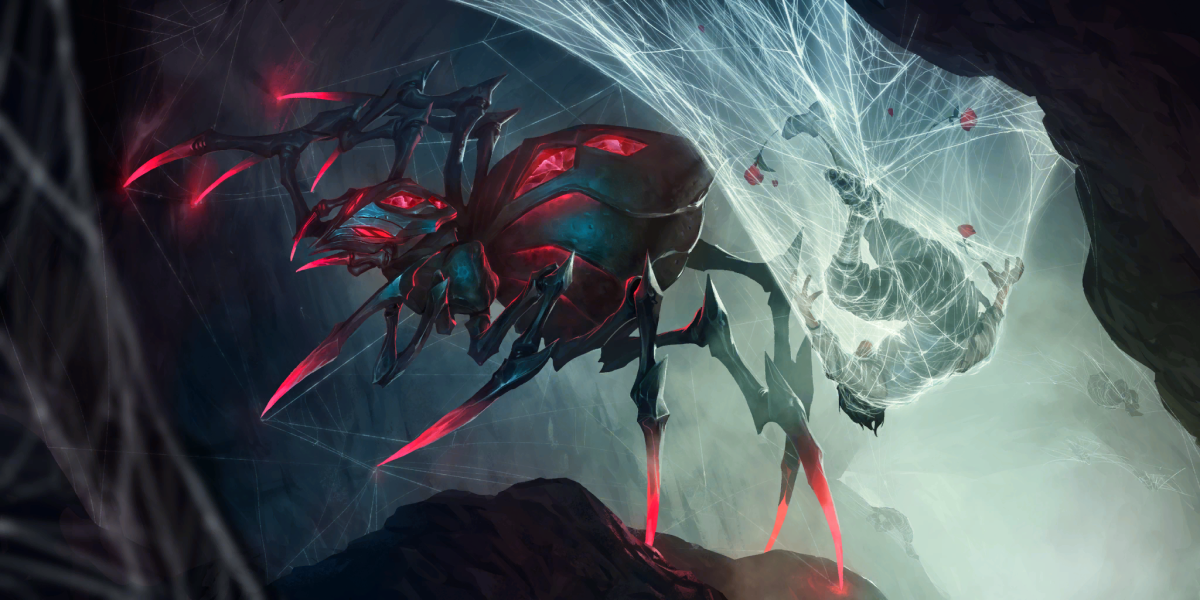 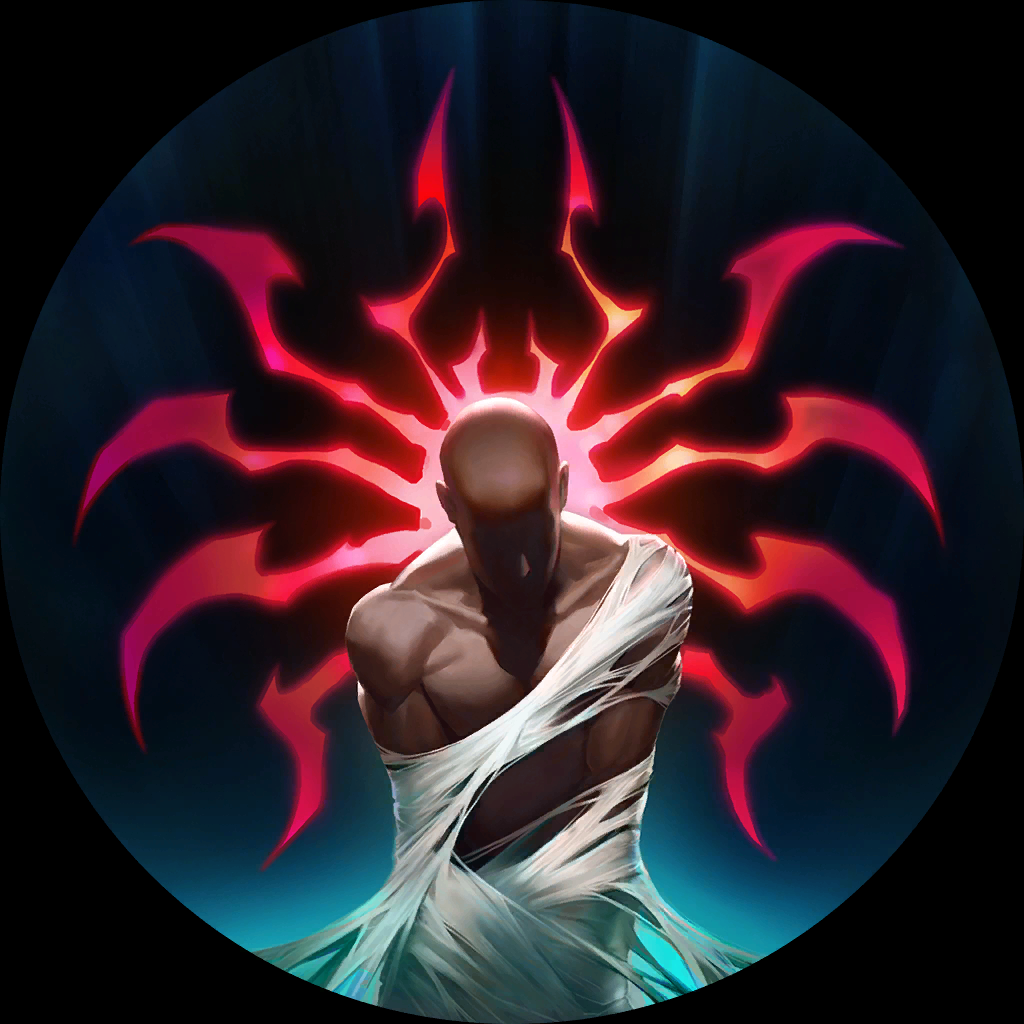 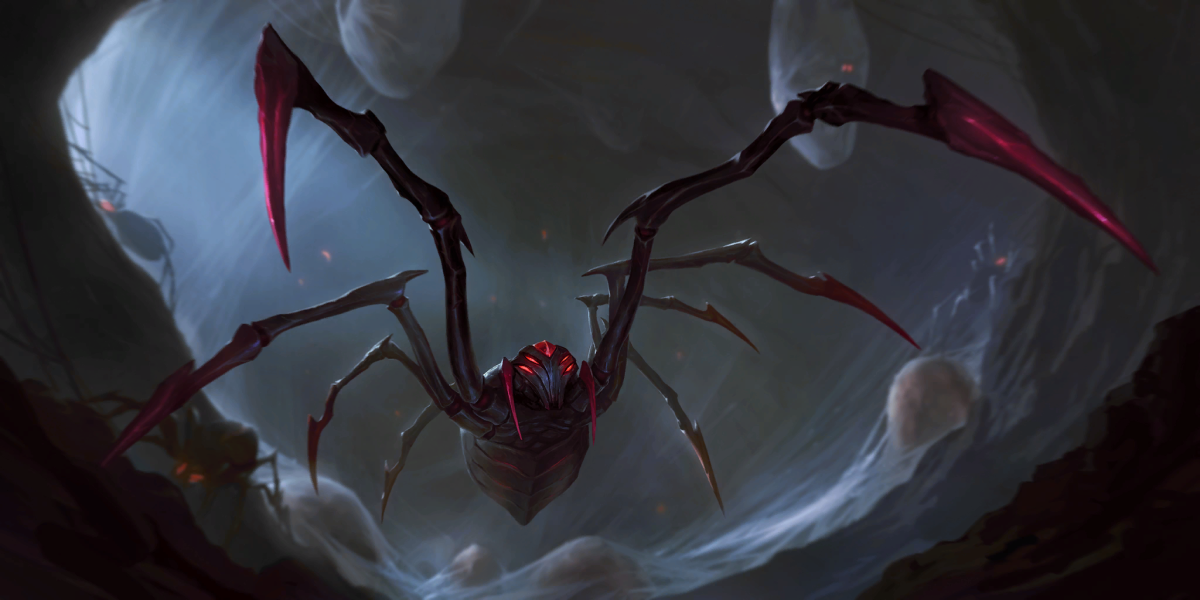 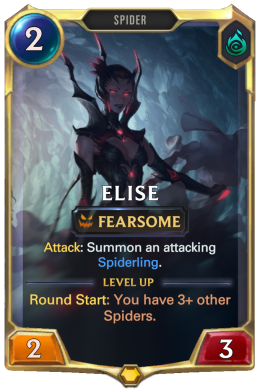 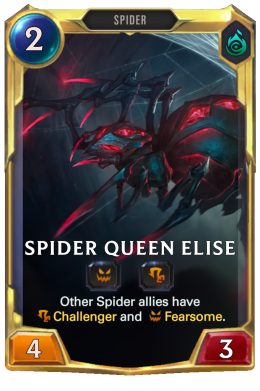 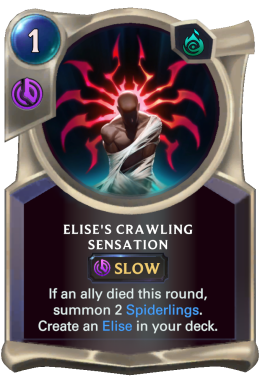 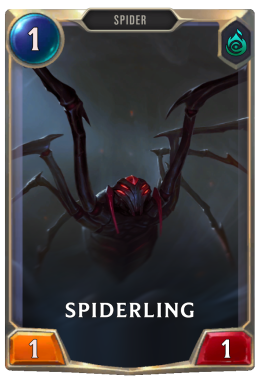 champion
Attack: Summon an attacking Spiderling.
Once the head of a powerful Noxian house, Elise's dark ties to the Shadow Isles granted her unnatural youth and beauty in exchange for a few unwitting souls offered in sacrifice. An easy decision.
Spider Queen Elise

champion
Other Spider allies have Challenger and Fearsome.
Beauty is in the many eyes of the beholder.
Elise's Crawling Sensation

spell
If an ally died this round, summon 2 Spiderlings. Create an Elise in your deck.
That creeping feeling on your skin isn't nearly as unsettling as the one underneath it.
Spiderling

follower
"What are you afraid of? It's just ONE little spider." - Lord Sassen, Hapless Aristocrat

No. 8 - Sentinel Tempo
created by Rainmaker 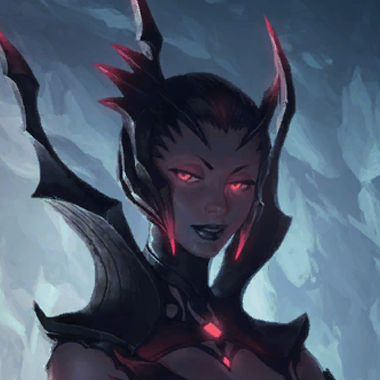 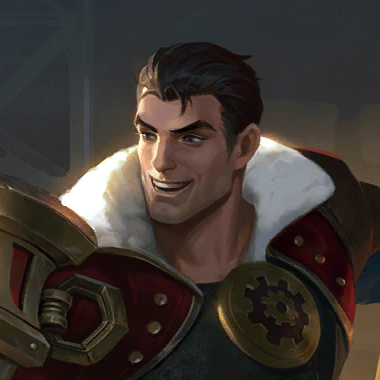 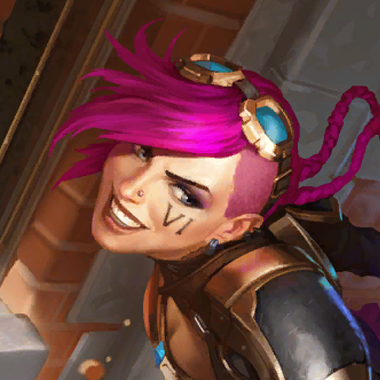 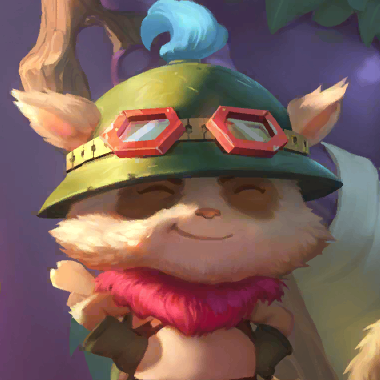