This week has been extremely eventful for LoR as the dev team announced a hotfix that had drastic consequences for the metagame.

With changes to some of the most impactful cards in the environment – Poppy, Yordle Explorer, Kinkou Wayfinder, Gangplank, God-Willow Seedling – most of the dominant decks took a hit and the whole existing balance of power got thrown away.

A card that got a lot out of that hotfix is Rumble, a champion that initially got the community pretty excited upon its release but who never got the chance to shine so far.

The card has been tried in various builds, including pre-existing Discard versions, just replacing Draven or Sion. We also saw some Bandle Noxus action with a deck centered around Mecha-Yordles. There were also burn-oriented decks featuring Rumble in the role of a pure beat stick.

The champion has a lot of variety in terms of its builds – but the main problem is that nothing really stood out so far to become an impactful deck in the meta.

In this article, we will re-explore Rumble, what he can do after the recent hotfix, and what decks have the biggest chance of making a splash in the metagame.

Ever since he got nerfed into the Mystic Shot range, Draven doesn’t feel like a top champion in the game anymore. Although the Spinning Axes he generates are very useful in the overall Discard gameplan, his vulnerability has become a growing problem over time.

The addition of a Rumble package to this shell in place of Draven gives the deck even more gas against control decks, and more resiliency against strategies looking to outgrind us.

Ballistic Bot and Whirling Death are the two other main innovations here. The former generates discard fodder for Rumble and triggers his Level 2 passive. The latter helps us level up Rumble faster, but also serves as a fairly good support to Sion later on in the game.

Sion and Rumble synergize very well together, as Sion, when discarded, allows us to grant Overwhelm to Rumble, thus putting a lot of pressure on the opponent. Sion can also occasionally grant Overwhelm to an overstated Ballistic Bot, that can grow very rapidly with the amount of created cards we have access to with this deck.

Rumble is a champion that pushes for a very aggressive gameplan in the midgame – you want to translate the cards discarded to him into immediate pressure.

While the Rumble Sion build can often act more patient, Draven Rumble has a tendency to run out of gas much faster, hence pushing you more urgently to enable a lethal setup.

This build focuses mostly on making the most out of your attack turns and maximizing the damage output during them. The main problem is that without Sion, Rumble loses the ability to naturally get Overwhelm, which can get be a hurdle sometimes as Rumble gets chump blocked.

The good part though is that this deck tends to level up Rumble fairly easily, and the Mecha-Yordles can help with the late game – something this deck definitely needs help with.

If the first 2 builds are fairly straight and predictable, I also did some research to find more exotic ways to use the Mecha-Yordle chief.

I’ve noticed the Zoe Rumble when looking for original concepts – this particular list is from WIZander, and I feel it represents well what the deck tries to accomplish.

The list is very much Rumble-centric, as he is the only win condition we have in the deck, apart from an unlikely Zoe level-up. As such, we are looking to find Rumble early, and the deck’s success is closely tied to him.

The basic gameplan is to build a giant Rumble snowball, creating too much pressure for your opponent to handle.

In the Piltover pairing, we could count on the support cards to draw and help us find Rumble more reliably, but decks in other regions tend to be more “all-in” when it comes to finding the champion.

This deck suffers from this same downside – full-mulliganing for Rumble usually is a necessity to make this kind of gimmicky builds work.

This next build is the most exotic on this list, using Rumble as Reputation champion. The deck above is by l3ooo3l.

He and LeBlanc, they make a high-tempo pair that will harrass the enemy on every attack. The rest of the deck is the support pieces to make these two as effective as possible.

The Reputation package is an interesting one to explore with Rumble, mostly for the opportunity it gives us to include Whispered Words, which helps out a ton in terms of draws.

Additionally, Shurima looks to be a great region to pair up with Rumble, as both the Vulnerable and Overwhelm keywords are part of the region’s identity, and both are great to use combined with Rumble.

While I wouldn’t build it the same way, I see a lot of merits in exploring Rumble inside the Reputation package. 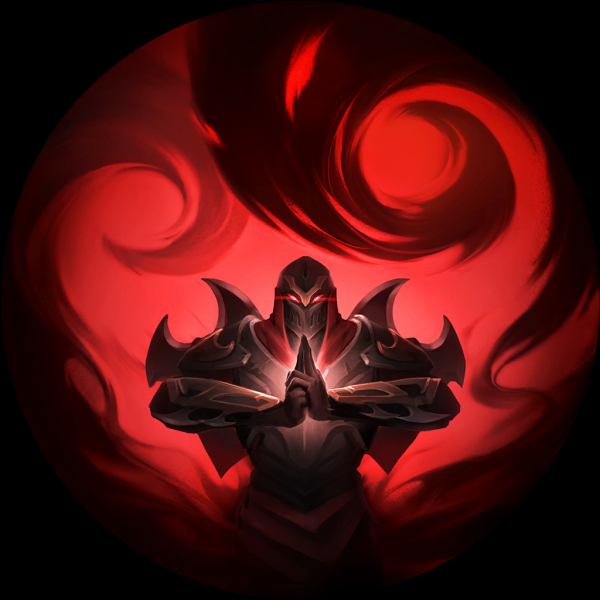 Riven Rumble pairing is not explored enough, not nearly – as Draven and Sion tend to steal all the spotlight when it comes to Discard synergies. In this build by Andres Jaramillo, Riven’s synergy is used to generate some fodder that we later can discard for Rumble.

Once again, this is a deck that looks to be all-in on Rumble, with the possibility to level up Riven and use her as another beater. Every other unit either is part of the early game setup, or supports the late-game offensive. In addition, the deck runs a flurry of spells used to grant Riven and Rumble all sorts of useful abilities.

Flurry of Fists is a card that could be very scary alongside Rumble. Ghost, Kato the Arm will be also helping Rumble find our opponent’s Nexus.

However, looking at this list – with a region like Ionia at its disposal, I would’ve liked us to profit more from cards like Nopeify!, Deny, or the Memory’s Cloak.

I did believe in Rumble’s potential upon his release and thought he would be a dominant force in the metagame. Up until this point, the sad truth is that the champion wasn’t able to find its footing in the current metagame.

I’m still a believer though – except now, I see that he turned out to be much more difficult to use than previously anticipated. However, all the different ideas and champion combinations featuring him I was able to find while doing research gives me hope that the perfect build can still be out there.

If you have your own idea of a Rumble deck, feel free to come and share it in our Discord. Also, if you would like to have me take a look at your brew, we have a #deck-doctor channel dedicated for this purpose.