The patch hit the metagame about a week ago now, but outside of the uprise of the Iceborn Legacy decks, not that many changes have been spotted in the overall environment. The decks at the top of the food chain – like Ahri Kennen or the Iceborn Legacy Poros – are making it a bit difficult to innovate as they require very specific defensive tools, which not all new concepts have access to.

Still, I once again received many suggestions in the dedicated #Deck-Doctor channel in RuneterraCCG Discord, and I want to thank everyone who shared their creations.

Today, I decided to go with ArnenLocke‘s submission, who proposed an unorthodox way of utilizing Ashe after her recent buff – instead of taking the obvious Noxious route, we will be working within the frame of the Shadow Isles pairing! 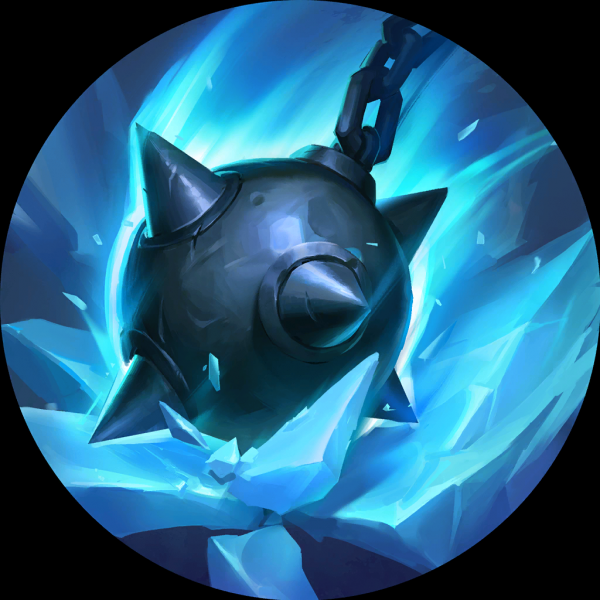 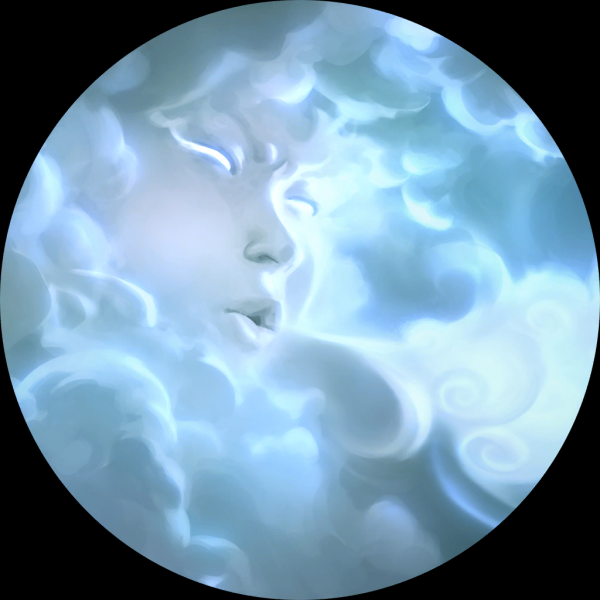 Here’s the original idea behind it the deck, as ArnenLocke themselves explained it:

“Deck uses Senna to make Slow speed Frostbites Fast, and uses Ashe because she’s a powerful win condition with The Harrowing. In addition, Rimefang Denmother often makes an Overwhelm unit for us with at least 10/10 in stats, as well as gives us some strong non-Ephemeral game closers when re-summoned from The Harrowing”

The deckbuilder also mentions that they had a 12-2 record at the Platinum rank with this build, specifying that the deck feels good but also unrefined.

Basically, what we have here is called an ‘off-tempo’ deck. It is an archetype that aims at controlling the opponent’s tempo while setting up for a huge moment later on when it can turn the tables. Once that breakpoint has been reached, the deck will actively look for the kill – before it runs out of steam.

In this Shadows Isles Ashe build, the Frostbite synergy and Senna are those tempo-controlling tools we need, while the Rimefang Denmother and The Harrowing are the breakpoints that are supposed to consistently shift the game in our favor.

Ashe obviously is the glue in the deck, as she benefits from our defensive Frostbite strategy, but also represents the lethal push later on thanks to The Harrowing.

This might sound rough, but the main issue I experienced when playing the deck was related to the fact that it plays bad cards in order to justify Senna‘s inclusion.

To make Senna work we run several otherwise unplayable Slow spells: for example, Shatter or Winter’s Breath. It’s true that when Senna is on the board, those cards are actually good, but when she’s not in play, we suddenly have a bunch of cards that don’t do anything.

The concept behind this whole synergy is very clever, but the deck still is extremely reliant on us high-rolling the draw.

Additionally, another card I really wasn’t able to justify in this build is the Omen Hawk. While it can be helpful when played on turn 1, the deck we are playing doesn’t really plan on dominating the board through stats but rather uses the Frostbite mechanic so that stats actually don’t matter.

Something I really enjoyed though was the overall pace of the deck. Although neither Freljord nor Shadows Isles can contest Ionia at the top of the meta rankings in the tempo department, their pairing felt good and there’s obvious chemistry there, even in this deck that ventures outside of the heavy control strategies.

Finally, I’d like to tip my hat to ArnenLocke for the inclusion of Despair, which is a spell that synergizes with the Frostbite mechanic perfectly.

I realize subbing out Senna for Thresh might feel like an injustice, as it isn’t a particularly fresh take on the deck.

Once I figured out what the problem was with Senna, I initially thought Kindred could do a good job as the board control champion alongside Ashe. But another issue arose – Kindred wants us to Slay the units while the Frostbite synergy focuses more on stalling.

Then I gave Viego a try, as it is a champion that can benefit a lot from the stalling tools that Freljord can offer, and his signature spell is Despair, I was also happy to have that. The problem I ran into with Viego was that with him you also have to play the Camavoran Soldier and the Invasive Hydravine. The latter was conflicting with Ashe when playing The Harrowing. The deck felt sloppy overall, so I ended up going with Thresh.

Now, why is Tresh the better choice? Simply put, he is a tutor – which is essentially an enhanced draw effect in a deck that doesn’t have many choices in that department.

Apart from the Stalking Shadows, which are great considering almost all of our units can be valuable even as Ephemerals, our other draw cards come with a condition. For example, Glimpse Beyond means we have to sacrifice a unit in a deck that doesn’t have many of them, and Avarosan Sentry doesn’t draw immediately, the unit needs to die first.

In the current metagame, which is dominated by the Elusive Keyword and high-pressure decks, the deck needs to turn a corner quickly, and Thresh is the best champion for that. Also, The Box might be one of Shadows Isles’ best anti-meta tools at the moment, and it happens to be Thresh’s signature spell.

With the resulting decklist, we are looking to proactively set up for our win conditions – as opposed to stalling too long. We’ll be on the defense until approximately turn 4 – but after that point, our spells should be used to support our pressure rather than to simply buy time.

Currently, it is really hard to build a competitive variant, when you’re working with a concept that inherently doesn’t have a good way of dealing with the Elusive keyword.

Still, with Ashe buff, the deck feels like it is capable of turning the corner and becoming the aggressor faster, which is already a great improvement as compared to the previous iterations. With that in mind, I tried to maximize Ashe’s potential in the deck, and how fast it was possible to reach the position where she can threaten lethal.

The rest of the deck, mostly the Shadow Isles removal toolbox, is focused on being able to deal with the current popular decks, who require you to have both cheap and very effective interaction.

I feel it is currently the only route a non-aggressive deck can take in order to be competitive, as expensive units represent a huge risk and expensive spells are very difficult to time well against opponents with a ton of 1- and 2-mana options.

Once again, thanks to everyone who submitted their brews in the Deck-Doctor channel on Discord, there are a lot of interesting ideas and discussions going on. Even if I didn’t pick your submission, feel free to tag me directly in that channel to discuss one of your decks. For any other matter, you can find me on Twitter or coaching at Metafy.