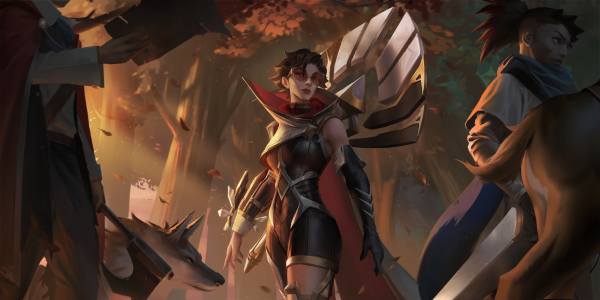 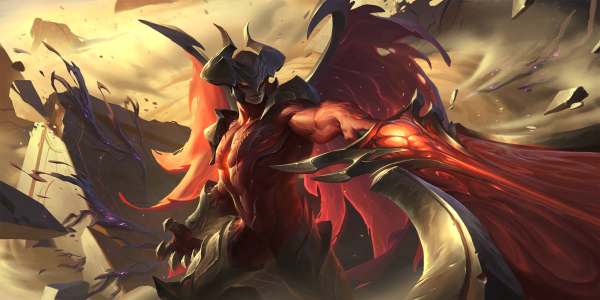 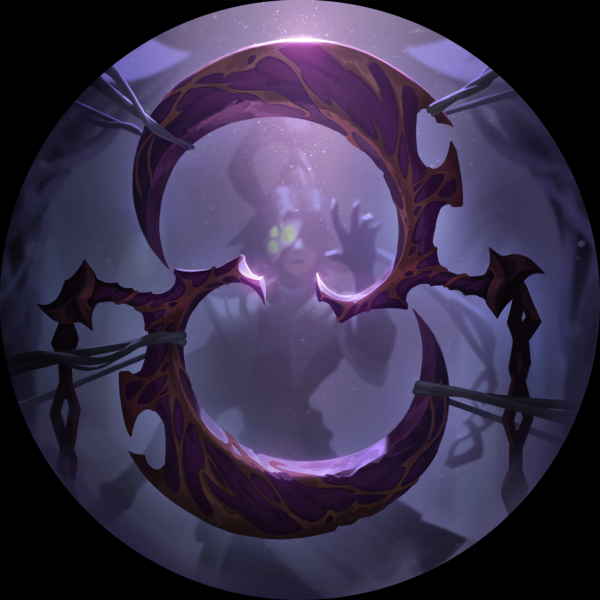 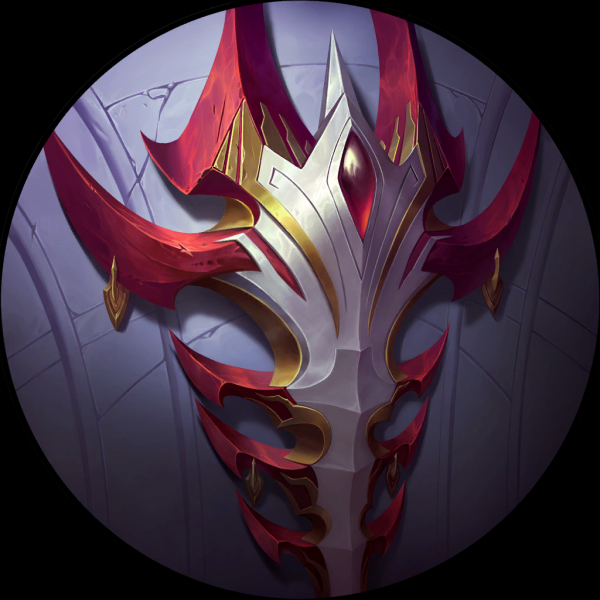 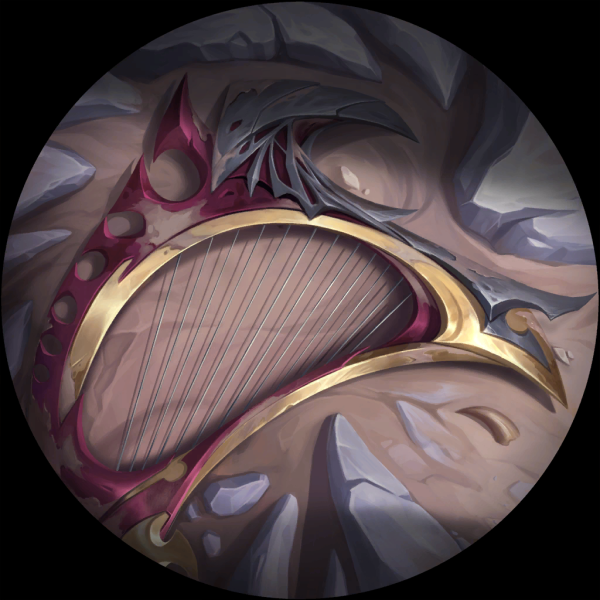 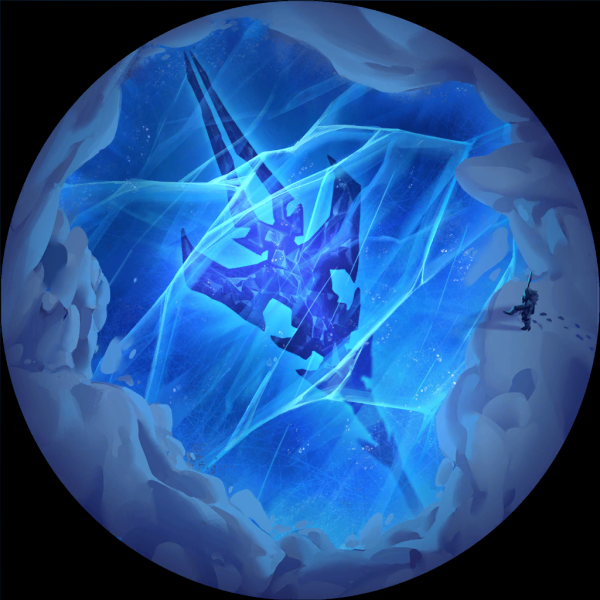 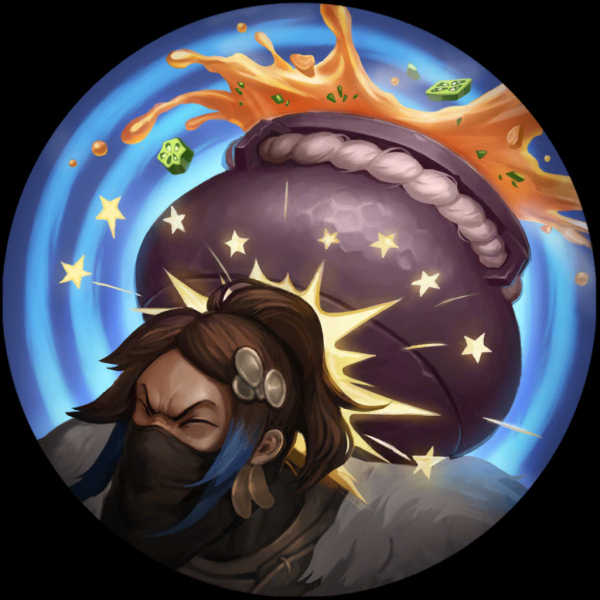 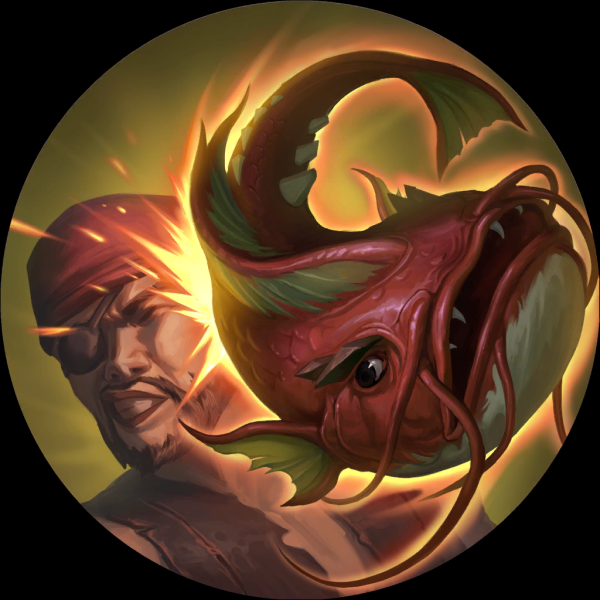 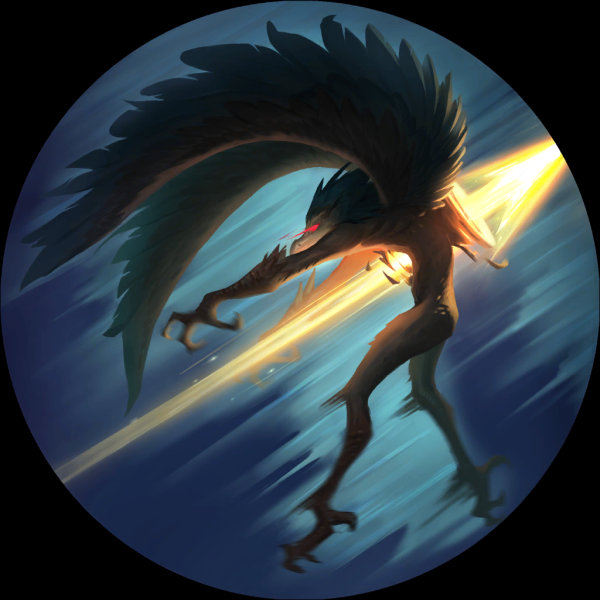 Aatrox has been the best-performing champion since the Darkin Saga: World Ender expansion went out. Aatrox quickly rose to the top, outperforming other Aatrox variants. I’ve been playing a lot of Aatrox this past week and managed to climb up to the top 8 on the EMEA ranked ladder.

Vayne Aatrox Quinn takes the Darkin weapon gameplay to another level. Each Darkin weapon you run provides unique value to strengthen your board.

Ultimately, your objective is to strike with equipped units, which will reduce the cost of your World Ender. Scout units like Quinn and Valor, provide two strikes, accelerating the cost reduction of World Ender and Vayne’s level-up.

By turn 6, you’ll be looking to play Aatrox. You can tutor an Aatrox from the deck after playing three Darkin weapons, this ensures that you’ll always have an Aatrox ready to play.

Aatrox can be difficult to deal with thanks to the regeneration keyword. You can force blocks from the opponent and start winning the board.

Once World Ender is cheap enough to play, you can level up Aatrox and transform all equipped units to the weapon’s Darkin form.

A leveled-up Aatrox on the board will reduce the cost of all your Darkin units by 5. This lets you set up a stronger and more terrifying board with units like Styraatu, Anaakca, and Xolaani.

Aatrox has the Overwhelm keyword when leveled, which means he can end the game on his own if your opponent doesn’t deal with him.

Cataclysm: Can either be used for removal or to push Nexus damage. Cataclysm can be useful if played on units with either the Overwhelm or Scout keyword. Add only one copy to the list.

Sharpsight: a spell to block elusive units and use defensively to keep your units alive. You can cut a Catch and The Darkin Lodestone for two copies of Sharpsight.

Fiora: You can run one Fiora in the list instead of Quinn. She can drop on turn 4 and synergize well with darkin weapons, allowing you to kill pesky units and threaten to achieve her win condition.

Challenger units and Darkin weapons. Fleet Feather Tracker and Valor work best with The Darkin Harp, the Quick Attack lets you pick off units and keep yours alive. Petricite Broadwing synergizes with The Darkin Aegis and The Darkin Spear; the additional heal can let you kill buffier units.

The World Ender play. Before casting World Ender, you can set up your board to get the most value out of it. Equipping your units with Darkin Weapons means you’ll be able to transform them into their Darkin Forms while also keeping those weapons equipped for future plays.

Double Aatrox. You can unequip Aatrox’s Darkin Blade by either playing Fish Fight or giving him another weapon. You’ll then need to play The Darkin Blade on another follower, which will transform into Aatrox once The World Ender is cast. With two Aatrox on the board, all of your Darkin units will cost 0 mana.

Keywords/Buffs and Darkin units. Once weapons transform into their Darkin form through World Ender, they will get the keywords and buffs the unit has gained. This means you’ll get the challenger keyword from Petricite Broadwing and Fleetfeather Tracker, the Tough keyword from Steadfast Elkin, and the +2|+2 from Darkinthrall.
You will not transfer the keywords to the Darkin form from units that already have the keyword on play. For example, Valor’s Scout and Challenger keywords will not be retained if transformed. While Ranger-Knight Defensor’s scout keyword will remain on the Darkin form because the keyword was gained afterward through a condition that had to be met.

Aatrox Vayne Quinn has been the most-played deck since the hotfix for Patch 3.21 dropped. The archetype is one of the best choices for a ladder climb as it doesn’t have a true counter outside of Vayne Rumble.