Patch 3.16 for Legends of Runeterra is just right around the corner, and this is the perfect time to give my picks for decks that you can play on day one of the patch. This might be one of the spiciest balance patches of all time, and there are lots of deck concepts to explore.

Please take note that these deck concepts are mostly theoretical, since I haven’t had the chance to test them out yet. As usual, once I find decks that work for me in ranked ladder, my deck guides will be coming right after. 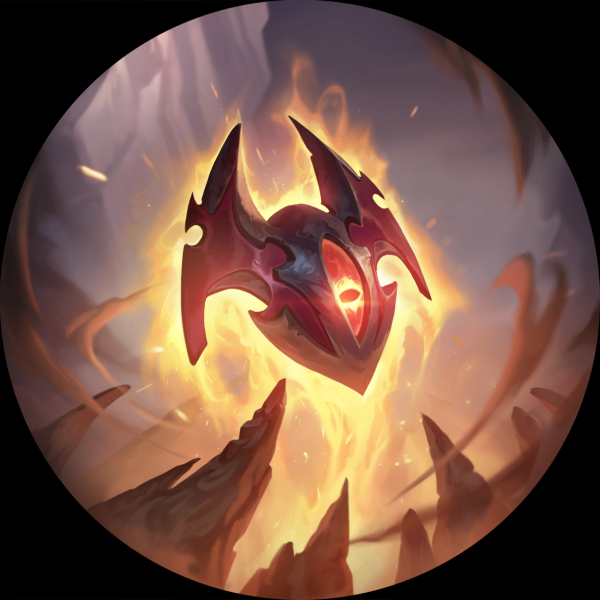 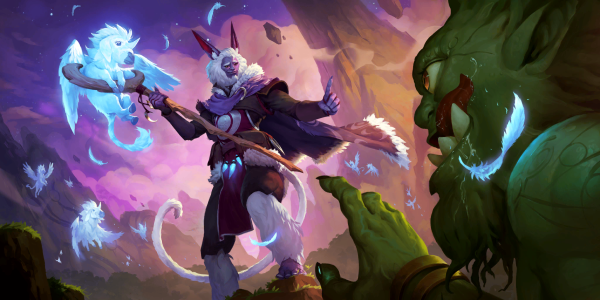 Fiora is back! She’s now a very solid 4-cost unit for Demacia, and she could potentially be a good champion to pair up with Pantheon Fated. At worst, she’s a 4/4 Challenger that can trade 1-for-1 against other midrange units. At best, she can be an alternate win condition for the deck. Fated utilizes several permanent buffs, combat tricks, and equipments which theoretically should also be synergistic with Fiora.

It’s now possible to take out Yuumi from the deck because of the big buff to Iula. Having multiple copies of Iula, Yuumi, Durand Protege, and Wandering Shepherd in one deck will make the 3-cost slot too clunky. I believe this concept can work because you don’t rely too much on Fiora to win the game. Pantheon is still the main win condition of the deck. If Fiora and Pantheon still aren’t enough, the deck still has Camphor, The Doubt and Horazi in the late game.

If you’re keen to try out this deck, check out my guide on Pantheon Fated, the deck that I used to climb to Top 24 Masters earlier this season! 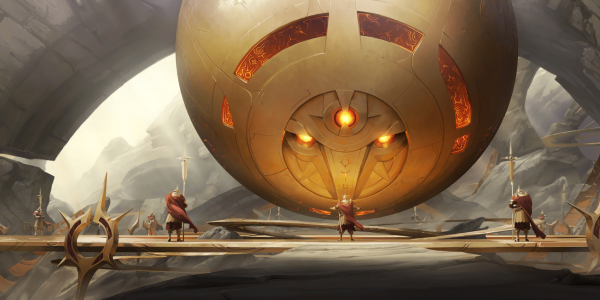 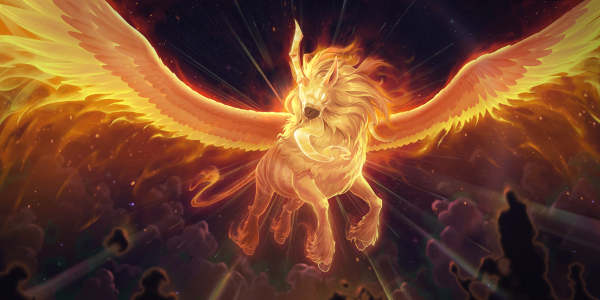 Now we go to the biggest rework of the patch, Daybreak! We are pairing Leona‘s Daybreak package with Demacia for a simple gameplan: curve out, stun blockers, and Rally! Combining Leona with Rahvun, Daylight’s Spear and Morning Light can potentially stun your opponent’s entire board, leaving them vulnerable to multiple attacks.

Galio should theoretically be a great unit to play on Turn 7, since Daybreak decks try to maintain a wide, beefy board in the mid game. Level 2 Galio and Golden Aegis will be the deck’s main tools for attacking multiple times in a single turn. I’m including one copy of Fiora instead of a third copy of Galio to prevent bricked hands. To deal with threatening units from the opposing board, the deck has Single Combat, Concerted Strike, and the recently-buffed Sunburst.

3
1
Fireth, Reaper of the Sands 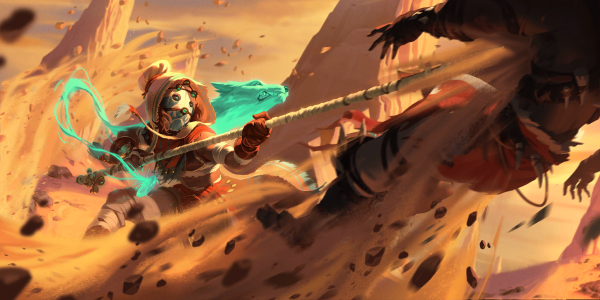 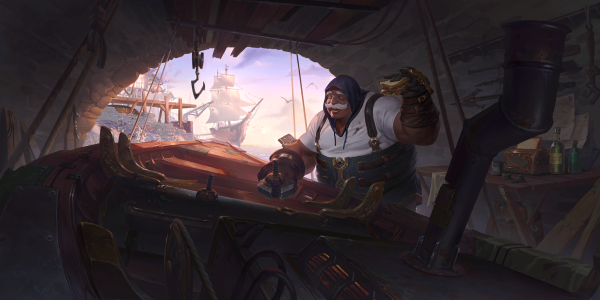 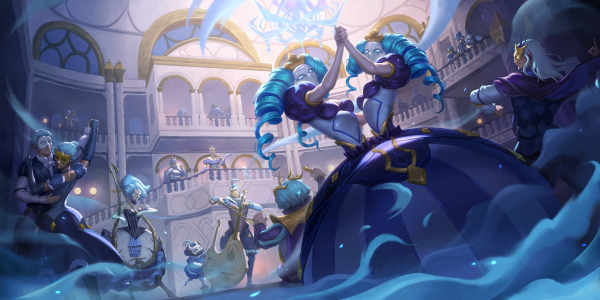 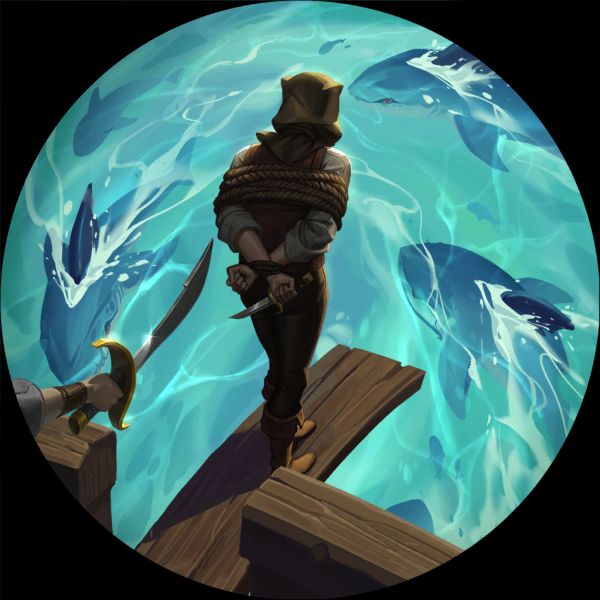 Some decks you play competitively, some decks you play just for fun! The rework to Ripper’s Bay opens up a lot of fun deckbuilding possibilities for Lurk outside of Shurima, but most of those decks will probably be relegated to meme tier. This list pairs Pyke‘s Bilgewater Lurk package with Gwen‘s Hallowed package.

Combining Lurk stacks with Hallowed stacks should theoretically level up Pyke and Gwen quickly! The deck will have a similar playstyle with Gwen Katarina. Even if your champions die, you can revive them with Eternal Dancers and The Harrowing. Blood in the Water will allow for devastating rallies if you have a wide board of Lurkers.

The main weakness of this concept is that it’s very reliant on drawing Ripper’s Bay early. The gameplan of the deck will completely be shut down if you don’t find Ripper’s Bay in your early draws. Another issue is the lack of predict cards in the Shadow Isles region. You will mostly count on luck to transform Pyke into Death From Below, since there are no reliable ways to set up a Pyke as your top deck. You can use Bone Skewer to do this, but that play can be interruptible if used proactively. 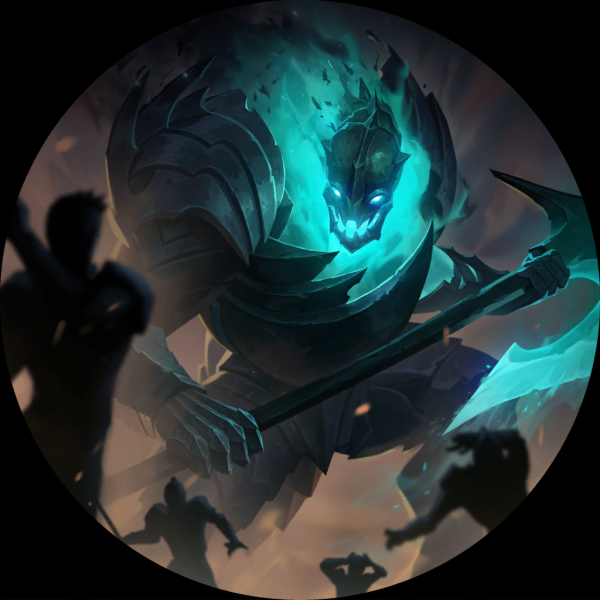 Patch 3.16 came with a rework to another champion, Nocturne! This list goes heavy on the Fearsome synergy with Nocturne, The Twisted Treeline, and the Mistwraith package. The deck wants to use early Fearsome units to activate Level 2 Nocturne and The Twisted Treeline‘s Vilemaw as fast as possible. The deck wins by using Nocturne and Frenzied Skitterer‘s power reduction effects to cripple your opponent’s defenses against a wide Fearsome board.

It’s been a while since Shadow Isles‘ allegiance archetype has been explored. There wasn’t much payoff to going all-in on the Fearsome synergy before. With Nocturne‘s rework, Wraithcaller and Mistwraith might have found a new home!

This one’s for the Pirate enthusiasts out there! Pirate “Aggro” slightly transitioned to a tempo/midrange playstyle after the release of the Tentacle cards in Bilgewater. After the huge nerf to Decimate, the pirate crew might need to incorporate an even more midrange gameplan with the invigorated Swain!

This list aims to go aggressive and deal as much damage in the early game, then use Swain and The Leviathan as finishers in the mid game. Miss Fortune, Crusty Codger, Legion Saboteur, and Fortune Croaker can all help progress Swain‘s level up requirement early. After that, Riptide Sermon, Noxian Fervor, and The Leviathan should be able to level up Swain in the mid game.

It’s hard to tell if this version will be better than the classic Twisted Fate Swain build, but I think Miss Fortune‘s early game pressure is enough to warrant running her over the flexible card master. 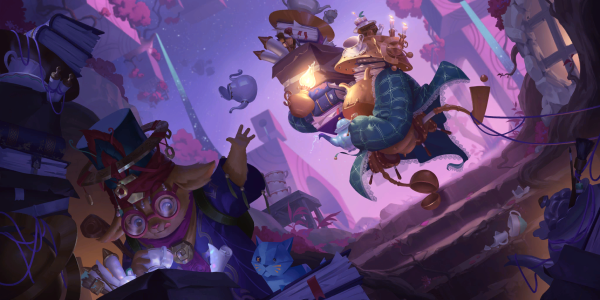 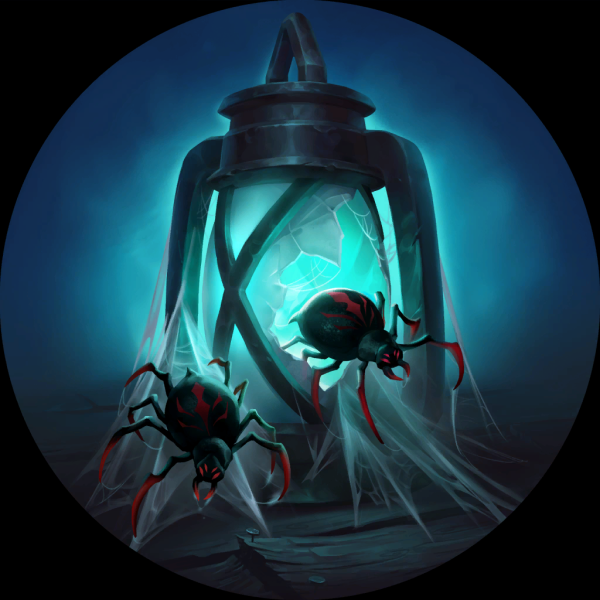 The deck list is completely untouched by the nerfs in Patch 3.16, so I’m expecting the power level of the deck to be roughly the same. My build uses two new tools from the Awakening expansion: Junk Construct and Quietus. Darkness requires a lot of mana to setup in the early game, and these two cards are very mana-efficient. Junk Construct gives you two early bodies for 2 mana, while Quietus removes early threats for 1 mana.

This deck feasted on Pirates and Gangplank Sejuani, and I think there are great matchups for Darkness in Patch 3.16. Access to hard removals should give this deck good chances against Swain and Fiora decks, but be cautious because it’s almost impossible to win against good pilots of Nami Lee Sin.

If You Just Want To Climb – Nami Lee Sin 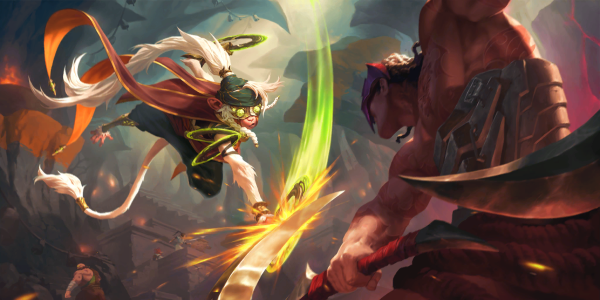 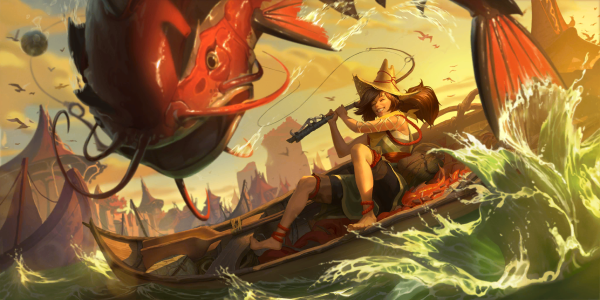 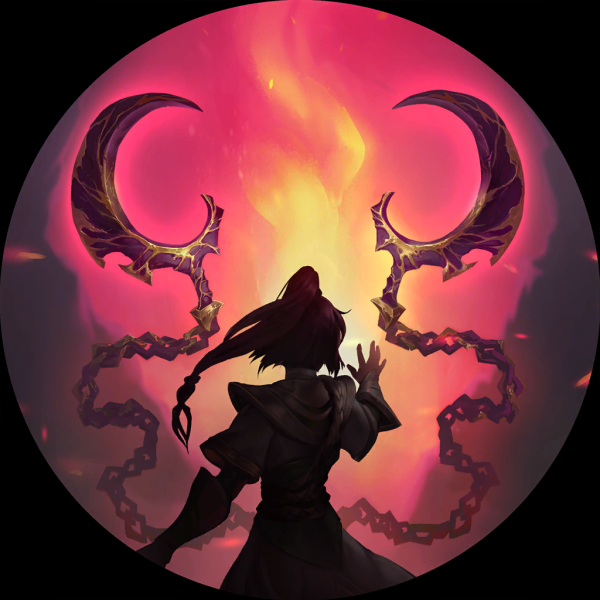 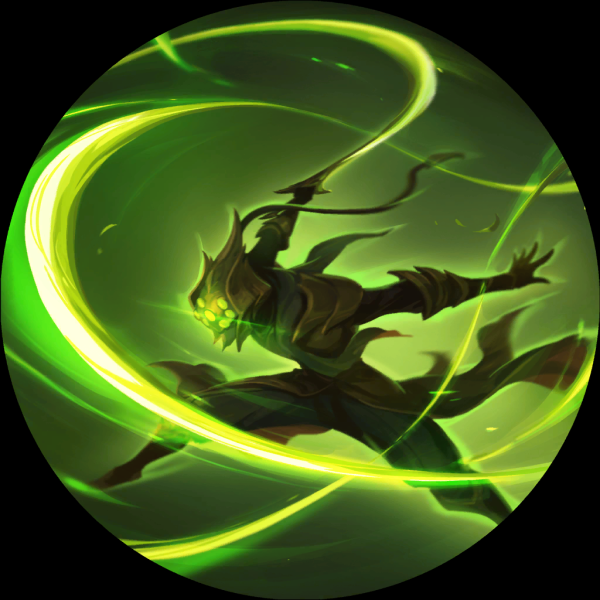 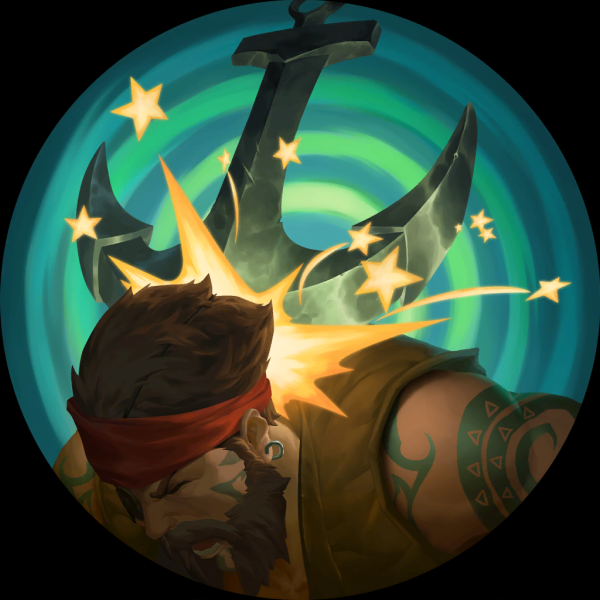 Nami Ionia is the frontrunner candidate for the best deck of the patch, since it was untouched by the changes. This was the archetype that I used to reach 500 LP (Top 13 Masters). My overall winrate with different Nami Lee Sin lists is 71% (75 Wins, 31 Losses). When I switched to the list above, my winrate rose to 80% (28 Wins, 7 Losses).

If you really just want to climb to Masters, this is the deck that I would recommend. I’m expecting that there will be lots of players using experimental decks in the first days of the expansion, and Nami Lee Sin should be able to beat those decks easily. If you find yourself facing lots of other Nami Ionia players, I’d recommend switching to three copies of Lee Sin.

The patch is just a few hours away, and I’m very excited to start playing these new decks! I really like that the developers went for very aggressive changes in Patch 3.16. It makes it feel like the balance patch is a new expansion itself! Which of the buffed cards are you going to try out first when the expansion goes live?