Legends of Runeterra Patch 2.8.0 brings with it an exciting galaxy-themed event ‘Dark Horizon’. It is inspired by the ‘Dark Star/Cosmic’ alternate universe originally created by League of Legends, which is very popular among the fans there. By now it contains dozens of skins that re-imagine Runeterra champions as ‘celestial’ beings, where the Cosmic faction fights in an eternal conflict with the Dark Star faction, representing a classic battle of good and evil.

Champion skins have now arrived in LoR, and Dark Star/Cosmic our first-ever skin line, marking the launch of this new cosmetic feature that is here to stay. More skins will be released in the future, and players will now be able to equip champions with art from their favorite alternate universes, and sometimes even give them unique new level-up animations.

So, in this article, I wanted to showcase four decks that feature these champions that received new skins, so that when the patch is live you could have an exciting list where you can show off your new cosmetic. Let’s go through them! 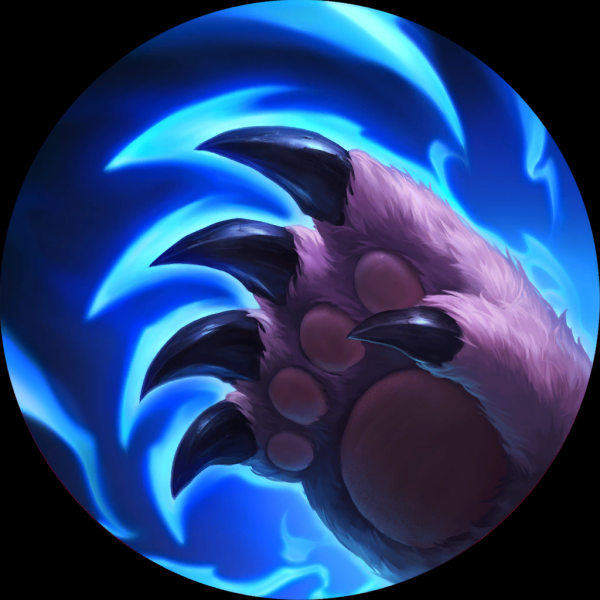 Zed is an early pressure tool in this deck it forces them to commit resources to deal with the champion early on.

Fury of the North or Battle Fury can push a lot of damage if used on one of our Elusives. But that’s not all! If we support one of our units with Trevor Snoozebottom, it will create an Elusive Ephemeral with the same stats of the supported unit. This means if we support an Elusive unit with Battle Fury, we’ll be hitting for tons of damage.

Ruthless Raider is a cheap 2 mana Overwhelm unit which we can also buff up with Battle Fury to potentially close out a game. 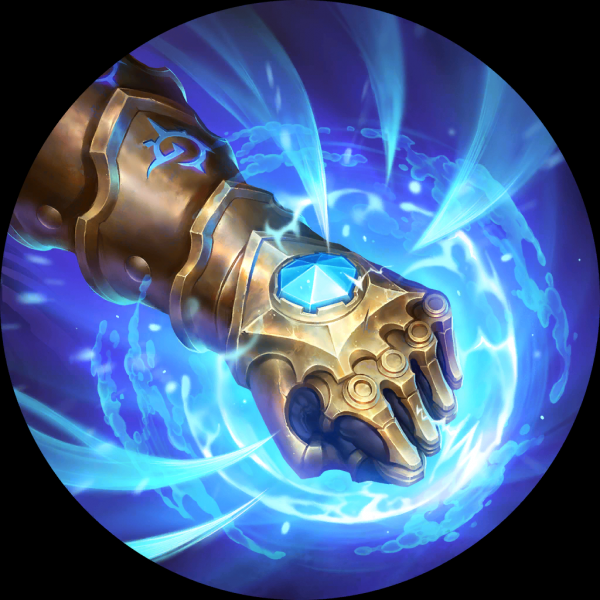 Alright now, this is one interesting deck by the popular Overwhelm specialist RickoRex. This is pretty much an aggressive deck that relies on the Overwhelm Keyword to finish the game off.

Draven and Riven act as solid 3-drop champions that are hard to deal with, and they also help progress our Tri-beam Improbulator.
Riven and Blade Squire have Reforge keyword which could generate the Heavy Blade Fragment with Overwhelm for us.

Might is our main source of Overwhelm – combined with Rising Spell Force or Sharpened Resolve, we’ll be pushing out a lot of damage to the opponent’s Nexus.

Captain Farron acts as a finisher for the deck thanks for the Overwhelm keyword the unit already has and the 2 Decimates it generates just to make sure the game is over.

Yasuo is always an exciting champion to play and he is still very off-meta – you could catch your opponent off-guard with this stunner of a deck.

With this list, you’re a control deck focusing on leveling both your champions – Yasuo and Malphite. The deck runs a lot of stun cards that progress Yasuo’s level up such as Solari Sunhawk, Steel Tempest, and Concussive Palm. Eye of the Ra-Horak is our main landmark to level up our Malphite. If played on Daybreak it’ll summon a copy of itself with a countdown of 2.

The landmark will also stun the 2 weakest units, meaning we’ll be getting 4 stuns out of it if the opponent has units on the board.
This will at the same time advance our level-up on Yasuo, and if we do have a Yasuo on the board he will damage the units.

Our win condition is to get Malphite leveled and generate Unstoppable Force. If we have a Yasuo on board when it’s played this will pretty much wipe out most of our opponent’s board.

Regardless, stunning the whole board still allows us to threaten a lethal swing with our units.

The deck does run Starshaping for healing and a secondary win condition of Invoking a resilient Elusive unit that can just go face like The Great Beyond or .

This is a very popular meta deck – both for ladder and tournaments, it performs well against Azir Irelia and Thresh Nasus – two Tier 1 decks right now.

The Dragon deck focuses on controlling the board with units and taking valuable trades.

Shyvana is a solid 4 drop in the current meta thanks to the Fury keyword, making her a solid champion against Azir Irelia because she can block Sand Soldiers to advance her level-up condition.

Radiant Guardian and Solari Sunforger are two solid sustain units in the deck against aggro.

Our main win condition is in securing board control and eventually getting our units to hit face. Aurelion Sol is the carry champion late-game, your opponent has to either deal with him or remove your units off the board to stop him from leveling. A leveled Aurelion Sol is in most cases game over.

Playing Eclipse Dragon on turn 7 allows you to drop an Aurelion Sol on turn 8, a very solid play, and your opponent will find it hard to fight back against these massive units.

Aside from Shyvana Dragons, the decks in this article aren’t considered top-tier but still remain very entertaining to play and to show off the new skins.

Both the Zed deck and Yasuo Malphite deck are my personal favorites – especially Zed Elusives as it does well into Nasus Thresh thanks for the Elusive Battle Fury combo.

Hopefully, you found the decks enjoyable and worth playing!